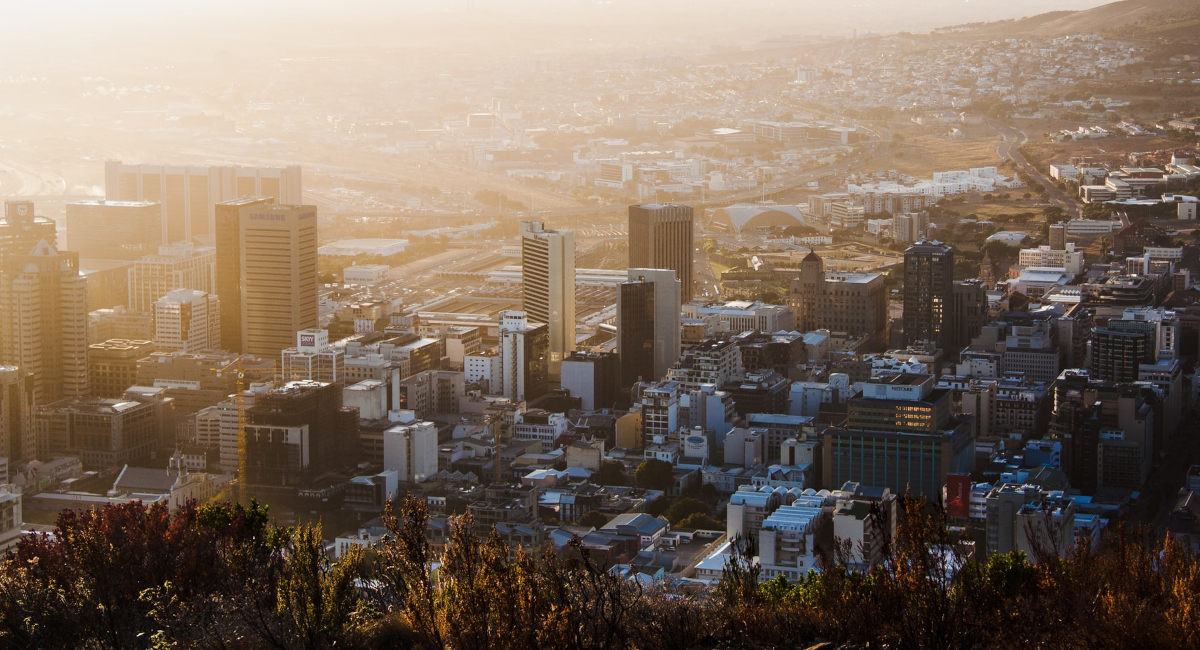 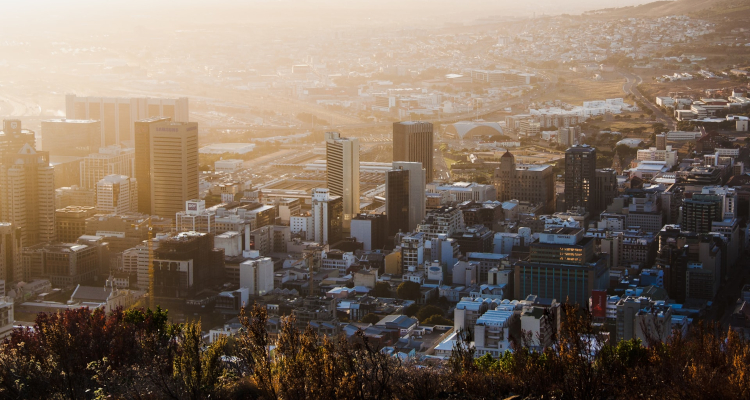 Universal Music Group has kicked off 2021 with three executive appointments across its African divisions.

Universal Music Group (UMG) unveiled the series of appointments this morning, in a formal release shared with Digital Music News. The Vivendi-owned company’s latest move to bolster its reach in Africa arrives a little over seven months following the debut of Def Jam Africa (and about one month following the arrival of 0207 Def Jam). Additionally, UMG in June of last year opened offices in Casablanca, Morocco, as well as Tel Aviv, Israel.

These new appointments, UMG notes early on, are part of the Big Three label’s broader vision for Africa’s quick-emerging music market, with UMG poised to continue growing its presence “throughout 2021 and beyond.” And “to help lead this expansion,” four-year company veteran Sipho Dlamini will become CEO of Universal Music South Africa and Sub-Saharan Africa.

Former Ogilvy and Viacom International Media Networks higher-up Elouise Kelly, for her part, has joined the UMG South Africa and Sub-Saharan Africa executive roster as chief operating officer, reporting to Dlamini from UMG’s Johannesburg offices. Lastly, Eclipse Live founder Chinedu Okeke has been tapped to serve as managing director at Lagos’s Universal Music Nigeria (which UMG established back in the summer of 2018).

Also reporting to Dlamini, Okeke will oversee operations in Nigeria (Africa’s most populous country, with nearly 200 million residents) in addition to spearheading growth initiatives in “English-speaking markets in West Africa.”

Addressing his new title in a statement, Sipho Dlamini said, in part: “I am delighted to welcome both Elouise and Chin to the UMG family, their unique skills and experiences will only help to further establish UMG as a bedrock within the African music community, that will continue to put the interests and opportunities for artists first and help elevate African talent to new levels of success at home and abroad.”

More broadly, Universal Music – 20 percent of which now belongs to Chinese conglomerate Tencent – took a number of steps in 2020 to diversify its market presence and revenue, ahead of an expected 2022 IPO. The year brought new deals with Spotify, Concord, Tencent, and NetEase, for UMG, as well as a Lego partnership, a “music-based experiential” hotel line, and a collection of content studios.

Accordingly, it’ll be worth following the Santa Monica-headquartered company’s strategic moves this year, as the anticipated 2022 stock-market debut draws closer. Plus, all signs indicate that more than a few entities will zero in on Africa’s fast-developing music scene throughout the next 12 months.

Africori inked an investment deal with Warner Music in April of 2020 – the same month that Apple Music became available to subscribers in 52 additional countries, including Morocco and Cameroon – while African streaming service Mdundo raised approximately $6.3 million from an IPO in September.