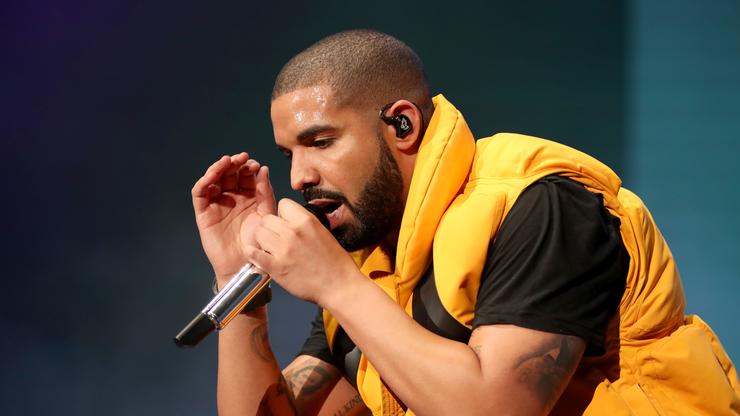 Even Akademiks suggests that Kanye West’s “Life Of The Party” ft. Andre 3000 is better than Drake’s “Certified Lover Boy.”

Can Drake and Kanye West just make up already? Though it’s been over three years since the tension between OVO and G.O.O.D Music kicked off, the two rappers have yet to make peace. There were rumors that they did this past summer but those were quickly shut down as their feud picked back up again in the public eye.

This morning, things took another turn when Drake decided to debut, Kanye West’s “Life Of The Party” ft. Andre 3000. The song was the latest move on Drake’s end to terrorize Kanye West and the ongoing DONDA rollout but it seemingly backfired. While Kanye does address Drake, along with his text messages to Virgil Abloh, and apparent issue with CyHi, he offers one of his best verses in recent times. Plus, the rare appearance from Andre 3000 doesn’t disappoint.

Fans immediately reacted online to the song online but perhaps, it wasn’t the chess move that Drake thought it would be. Immediately, fans began praising Kanye West‘s performance on the track, claiming that it’s better than anything that Drake released on Certified Lover Boy.

On the record, Kanye West speaks on CyHi The Prynce telling him that “Sicko Mode” was his biggest song. In response, Kanye raps, “Well go’n, ’cause Donda was the best ghostwriter I ever had.”

Later on, he speaks directly on his feud with Drake and Virgil Abloh. “I put Virgil and Drake on the same text/ And it wasn’t about the matching Arc’teryx or Kid Cudi dress/ Just told these grown men stop it with the funny shit / I might hire the whole team from ACG,” Kanye raps on the record before a questionable claim surrounding his own alliance with the GDs. “Told Drake don’t play with me on GD/ And he sent that message to everybody/ So if I hit you with a “W-Y-D”/ You better hit me with, “Yes sir, I’m writing everything you need,” Kanye continues on the record.

Needless to say, the Internet has been basking in the glory that is “Life Of The Party” but many are wondering why Kanye West didn’t include this on DONDA in the first place.

Check out a few responses below.