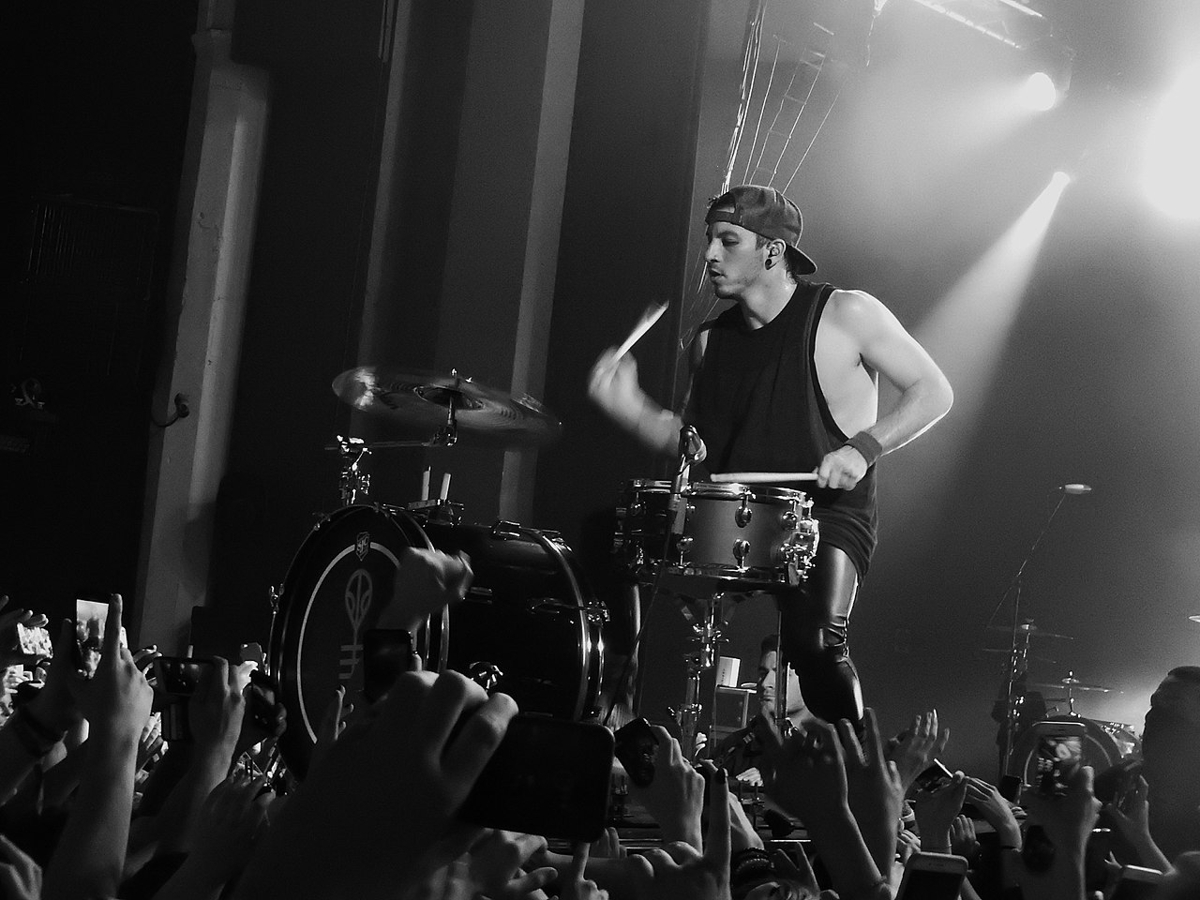 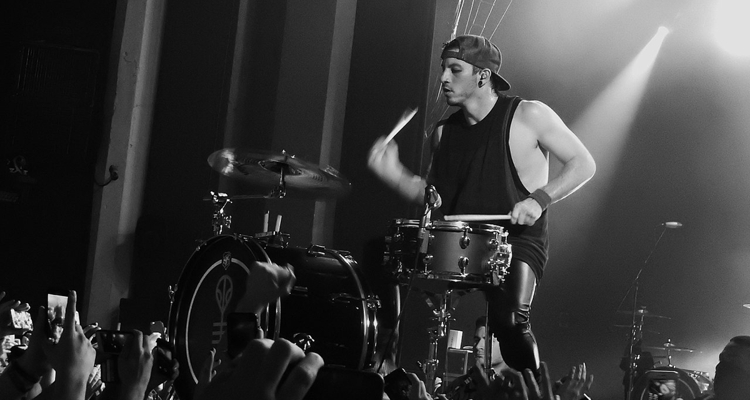 The never-ending music video has wrapped up with a Guinness World Record for Twenty One Pilots.

The band live-streamed its video for “Level of Concern,” featuring fan-created footage. The video was created by adding new footage every 3 minutes and 40 seconds. A moderation team was on hand to review the footage before it went live on the stream. The entire project was live for 4,264 hours or around 178 days. Drummer Josh dun ‘accidentally’ pulled the plug on the project.

Afterward, the Guinness Book of World Records certified the live stream as the longest music video ever. The previous record was held by Pharrell’s “Happy” with a 24 hour-long music video.

“Since Josh accidentally pulled the plug on the never-ending video for Level of Concern, Guinness checked out the stats and declared it officially the longest video ever. Congratulations, you did it,” the band tweeted to fans. The longest music video itself couldn’t have been created without 21P fan help. The footage sent by fans made up the bulk of what aired during the live stream.

With the Twenty One Pilots Guinness record for the longest music video, you can bet there will be challengers. Streaming 178 days of continual content is technically challenging, regardless of what’s appearing. This effort also had editors on hand to stitch in new content as needed, with moderators editing out any content that’s not suitable for streaming.

Will anyone sit and watch the entire 178-day music video by Twenty One Pilots? Probably not.

But the duo gets to claim their Guinness World Record and bring notoriety to the album. It’s a win-win situation and will continue to be even if the record is challenged.

Hats off to the 21P team for achieving such a record because the logistics of keeping a stream alive for 178 days is impressive in itself. There are so many technical challenges that are out of your control at that point; the record is well-deserved.

Will we see early challengers rising to beat this? Will there ever be a music video that’s certified to last a year? Definitely. The real question is just when it will happen. You can check out the longest music video ever here – and don’t say I didn’t warn you. If you’re a Twenty-One Pilots fan who submitted content, you may just see your video.