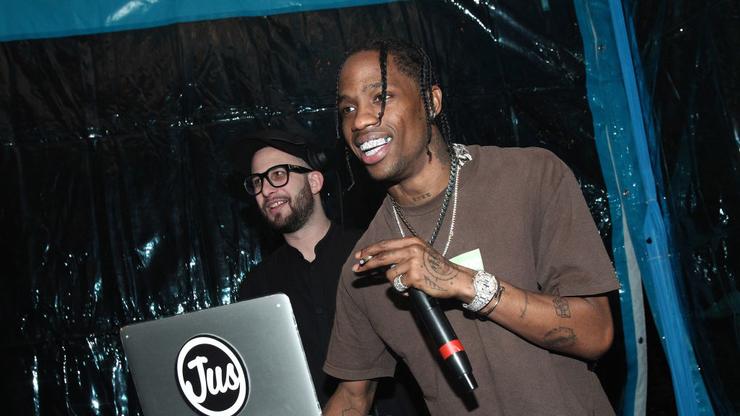 The Charlie Minn-directed project began screening in Texas on Friday.

Travis Scott‘s legal team is speaking out in his defence following the arrival of a new documentary depicting the events that took place at last November’s deadly Astroworld Festival. The film, titled Concert Crush: The Travis Scott Festival Tragedy, has been dubbed a “propaganda piece” by the rapper’s lawyers.

Director Charlie Minn made it clear that he didn’t intend for his movie to be “a hit piece against Travis,” but rather, he wanted to recount “the devastation from that day.” Clearly, Scott’s team isn’t buying it.

As TMZ reports, the father of two’s camp called the project a “farce financed by and containing content from members of the plaintiff’s legal teams, who, weeks after a tragedy, sought to exploit and benefit financially from it, with the clear goals of making money and swaying future juries and public opinion.”

The outlet has pointed out that attorney Ricardo Ramos (who represents multiple plaintiffs involved in Astroworld cases) has been listed as a producer on Concert Crush, and some plaintiffs themselves are also included in the film.

Scott’s team further slammed Minn’s work, calling it “a profit play and a publicity stunt,” also mentioning that the documentary has received “no support from the film industry, no distribution.” On top of that, they accused the director of being known as a “trauma pornographer.”

In the past, the filmmaker has been publicly critical of the “90210” rapper telling the Houston Press, “I think he’d be a lot more nervous if he didn’t know the mayor and police chief. The police had all the authority to stop things, and the show should have been stopped by the third song. It was a dangerous, evil joke.”

While concertgoers who made it out of the fateful event continue to tell their stories, Scott seems to be ready to put the past behind him and get back on with his career as it was recently announced that he’ll be headlining Primavera Sound later this year – read more about that here, and let us know if you plan to check out the Concert Crush documentary below.