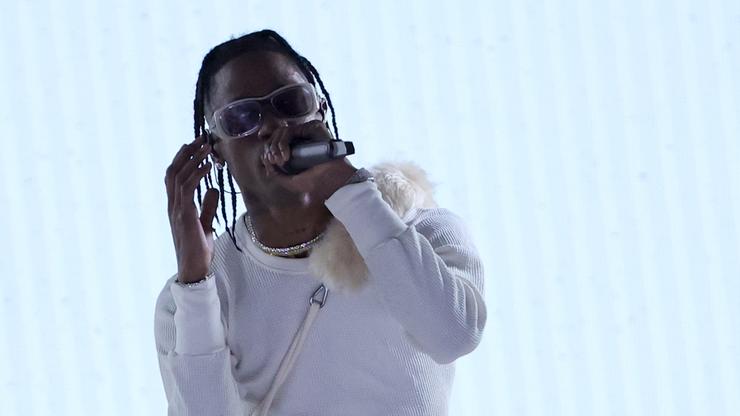 The Travis Scott x Air Jordan 1 Low continues to get some interesting colorways.

Travis Scott has come through with some exceptional sneakers over the years, including the Air Jordan 1 Low with his signature backward swoosh. It is a sneaker that Travis has perfected thanks to various colorways, and as we get closer to 2023, it appears as though Jumpman has plans for even more new offerings.

According to @zsneakerheadz, Travis even has a women’s exclusive colorway on the horizon. This shoe is simply called “Black/Sail” right now, and for good reason. The shoe has a black base to it with black on the toe box and side panels. From there, the overlays of the shoe are white, and the Nike swoosh is sail. These elements create a nice neutral colorway, and we’re sure fans will appreciate these in the Fall and Winter months.

For now, a release date has yet to be announced, although based on the post below, it is believed that these are going to be coming out either at the end of this year or the beginning of next. With that being said, stay tuned to HNHH for all of the latest news and updates from around the sneaker world, and let us know what you think of this shoe, in the comments below.