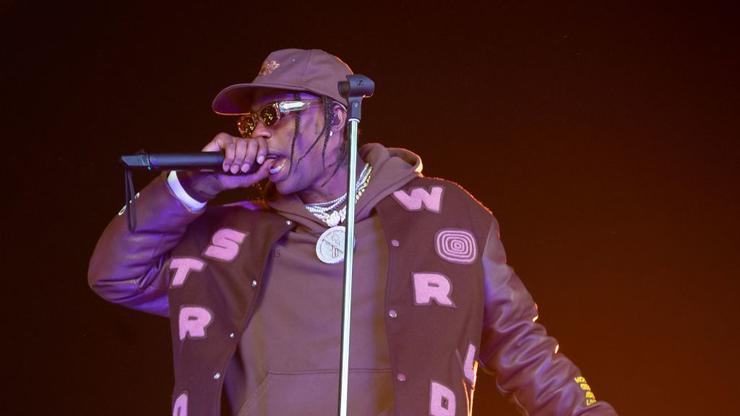 Travis Scott has officially announced the star-studded lineup for the 2021 Astroworld Fest, which is already sold out.

Travis Scott didn’t even need to announce the line-up for the 2021 Astroworld Fest to sell out 100,000 tickets. Minutes after tickets were released to the public, the festival had already sold out, speaking to Travis’ reach with the youth. Just off the strength of his own name and his electrifying performances, the November festival had attracted thousands of travelers to Houston for the biggest party of the year.

Finally, Travis has announced the line-up for the festival, which takes place next weekend.

Serving as somewhat of a post-Rolling Loud rager for hip-hop fans who have been craving live performances for the last two years, La Flame revealed the line-up for the third annual Astroworld Fest, which has been revamped and morphed into a new universe. Welcoming his fans to Utopia, the rapper disclosed his line-up of “Avengers,” including Young Thug, Lil Baby, Bad Bunny, Tame Impala, Roddy Ricch, SZA, 21 Savage, Baby Keem, Don Toliver, and more. The legendary Earth, Wind, & Fire will also be performing, as well as rising sensation BIA, Cactus Jack artists Sheck Wes and SoFaygo, Texas artist Teezo Touchdown, and Metro Boomin.

In addition to the line-up reveal, Travis has extended capacity and opened up some extra tickets to fans who weren’t able to snag one when they first sold out.

Check out the line-up below and let us know if you’re going to Astroworld Fest.