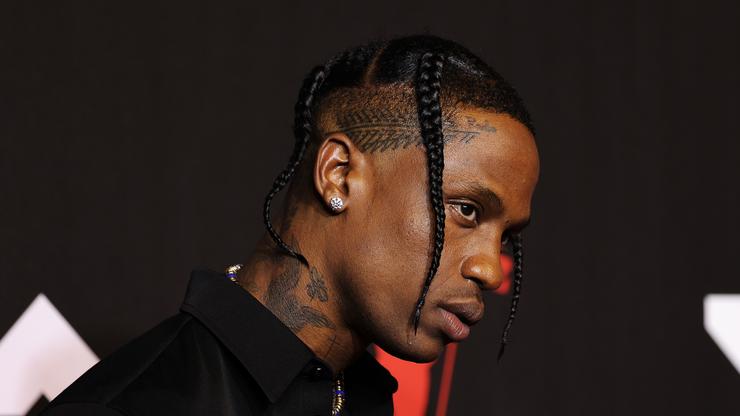 Scott was apparently unaware of the tragic events that took place at his festival.

As Travis Scott continues to maintain that he was not aware of the multiple cries for help during his fatal Astroworld festival last Friday (Nov. 5), more damning news has surfaced about his response in the show’s aftermath.

TMZ has reported that Scott allegedly met Drake at a Houston Dave & Buster’s for an afterparty once day one of the fest had ended. He was apparently unaware of the devastating results of the crowd surge, and immediately left the party once he was notified, sources told TMZ: “Travis didn’t know the severity of the situation when he arrived at the party, as far as timing, this remains consistent with the fact that no one including the police had publicly confirmed the gravity of the events that had taken place.”

Sources also claim Travis’ distance from the camera operators who had been pleaded with to stop the show did not allow for him to be notified of the horror.

While Scott has vowed to pay for the funeral costs of all the victims involved and help provide resources for therapy for survivors, he has still been hit with numerous lawsuits for his negligence and, ultimately, being at fault for the loss of lives.

Drake has also been implicated in the lawsuits, as he was the surprise performer Travis Scott brought out during his headlining set as the chaos of death and injury occurred in the crowd they were performing for. Drake continued to play songs such as “SICKO MODE” and “TSU” while fans begged for the show to be stopped.

Travis Scott and Drake have both issued statements where they allude to having no knowledge of what was happening in the crowd. As they partied it up together once the show ended, several victims of the out-of-control crowd were seeking medical attention.