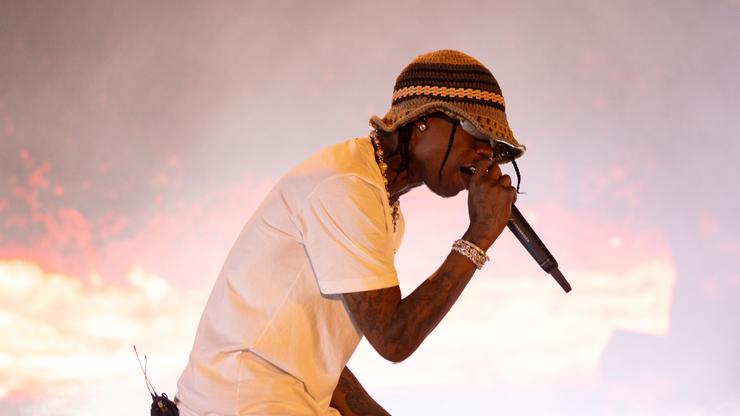 Travis Scott’s relationship with Jordan Brand is set to evolve.

Having said that, fans are looking for something new. They’ve seen Travis’ take on the Air Jordan 1, and now, they would prefer to see a new silhouette. According to the sneaker leaker @_PO2345, it looks like Travis will be doing some interesting things in 2023. In fact, there are rumblings that Travis will actually get his very own colorway of the Air Jordan 7. This is a shoe from 1992 and we’re sure fans would love to see Travis’ version of it.

As for other future Travis models, it seems like he could even get his own silhouette. This means Travis would be getting his own shoe from scratch, and based on his footwear choices, we’re sure he is going to come out with something wild.

There is no telling where Scott will go next with Jumpman, so stay tuned to HNHH for all of the latest news and updates.