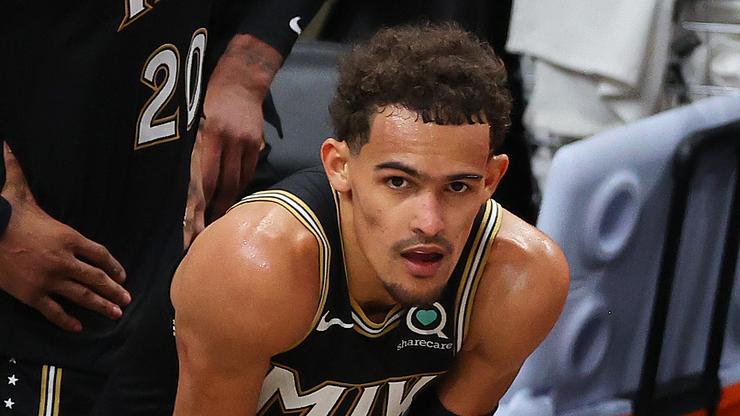 Trae Young has proven himself to be one of the best and most exciting young players in the entire NBA. As the leader of the Atlanta Hawks, he was able to lead them to the Eastern Conference Finals where they ended up two wins away from making it to the Finals. In the end, it wasn’t to be for the Hawks although Young was able to prove himself as a talent that needs to be taken seriously.

Perhaps his best moments were against the New York Knicks inside of Madison Square Garden. Knicks fans made it abundantly clear that they did not like Young, although the talented point guard didn’t care and he continued to thrive off of the hate.

Last night, Young made his return to Madison Square Garden where he got to take part in the 10-man tag team event at WWE Smackdown. Young was a guest of Sami Zayn, and the wrestler knew what he was doing by inviting such a polarizing figure in New York sports. Young was immediately showered with boos and the point guard continued to taunt the crowd in the process.

In the actual event, Young got to pin down Ray Mysterio, and overall, it was quite the sight to behold. There are plenty of guys in the NBA who love the WWE, and Young has proven himself to be one of them.

Backstage, Young got to speak about the New York fans where he taunted them even more, noting that they need to get over what happened in the playoffs. Knicks fans never forget and for as long as Young is in the league, he is going to have to contend with their wrath.

Needless to say, Hawks and Knicks is going to be a great rivalry for years to come.