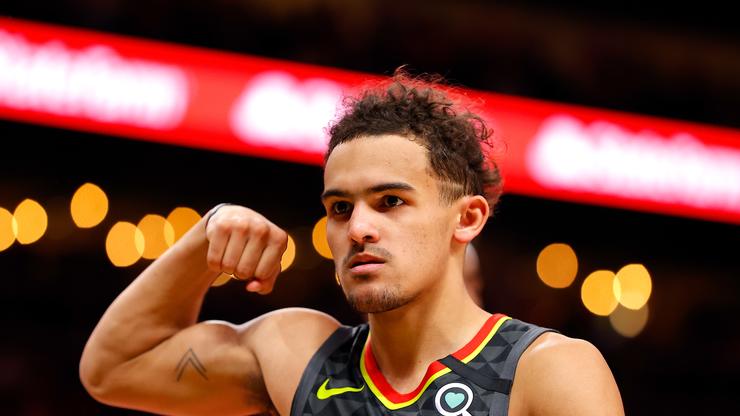 Trae may have gotten ahead of himself.

Trae Young may be the next man up when it comes to superstar territory, but the internet came for him this week after a tweet he unleashed on the world. Young, who led the Atlanta Hawks to an amazing season and post-season last year, took to Twitter to state, “Yo when we gonna say Drake has passed Hov ?” His comments set the internet on fire.

It looks like Ice Trae is taking back his controversial take as quickly as he put it out there. This weekend, the athlete hopped back on his Twitter to write, “Everybody, Hov #1 to me.”

His comments helped open up a debate that has long been brewing in hip-hop when it comes to guys like Drake, Kendrick Lamar, and J. Cole. When are we allowed to place them above the legends such as Jay-Z, Nas, Biggie, or Tupac? Will fans ever allow that to happen?

As we get older, of course, it will happen. Much like the changing of the guard between Michael Jordan and Kobe Bryant, then Lebron James and now Kevin Durant, newer generations will relate more with who they are raised watching. Do you think Drake should be placed over HOV?