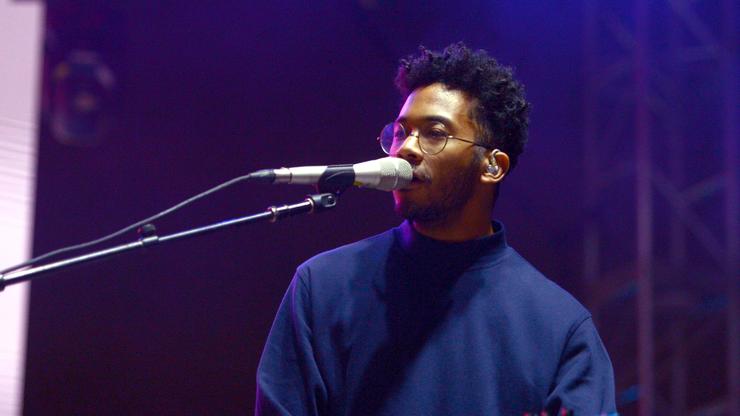 In the aftermath of the horrors of Astroworld, many of those involved are set to lose millions. As the investigations into the devastating amount of people affected by the dangerous crowd continue, Travis Scott, Live Nation and many others look to owe large sums of money in settlements.

However, some of the performers in the festival have responded with compassion, helping to support the families that were affected. Toro y Moi is the latest to do so, announcing on Instagram story that he and his entire band and crew will donate their Astroworld earnings to the families of those lost: “I’d like to send my condolences to the families of those who were killed at AstroWorld last week. The loss of life at a concert is unbelievably sad and discouraging as an entertainer. It’s taken me a few days to process and understand what all has happened. To show support, my business/management teams, my band and crew, and I are all donating our entire fees and any profit to the families of the victims from the event. Profiting from this event feels completely off and I’d like to encourage other performers to consider helping in someway as well.”

Toro y Moi’s set at Astroworld was from 3:30pm-4pm CT on Friday, Nov. 5, but there were no reported injuries during his performance.

Before his announcement, Roddy Ricch was the first to donate all of his earnings to the victims, which he announced on Nov. 6, the day after the tragedy. His set was about three and a half hours before Travis Scott‘s that day at 5:30pm CT, and there were no reported injuries during his performance.

Megan Thee Stallion also pledged yesterday (Nov. 10) that she would support the victims’ families, although her contributions are unknown at this point. Meg is from Houston, so this issue hit very close to home for her.

Perhaps we will see more of the artists involved pitch in their earnings in the coming days.