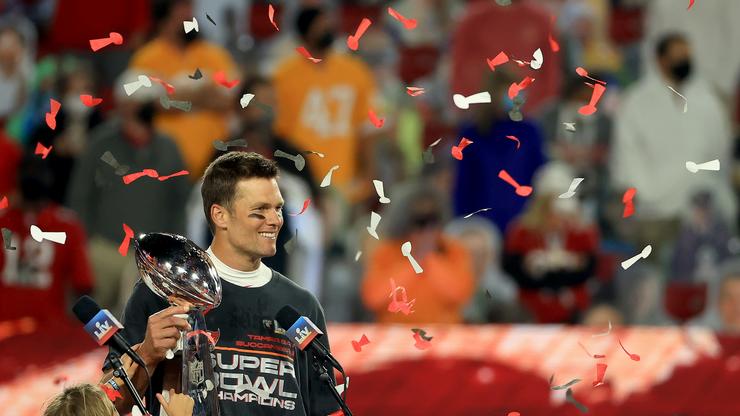 Tom Brady reportedly played all of last season on a fully torn MCL.

Tampa Bay Buccaneers quarterback Tom Brady played the entirety of last season on a fully torn MCL, according to a new report from Ian Rapoport of NFL Network. Brady underwent surgery on his knee back in February.

Details on the severity of the injury were unclear until May, when Brady finally admitted that the surgery was a “pretty serious” operation during an interview on Hodinkee radio.

It was an injury I dealt with really since last, you know, April, May. I knew I would have to do something at the end of the year and happy I did it and it was probably something that certainly needed to be done and there was a great outcome so I’m very happy about that. I feel like there’s some things I’ll be able to do this year that I wasn’t able to do last year.

On his torn MCL, Brady threw for 4,633 yards with 40 touchdowns while leading the Bucs to a Super Bowl win.

As for recovery, Brady is expected to be a full participant for the start of training camp.