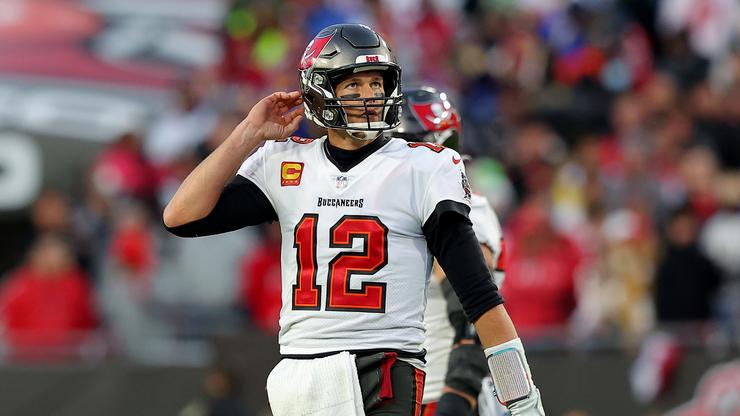 Tom Brady decimated his son in a game of 1-on-1.

Tom Brady is easily the greatest player in the history of the NFL. Whether you like it or not, Brady has built up a resume that will stand the test of time. Of course, he was supposed to retire this year, however, he has made the choice to return to the Tamp Bay Buccaneers, where he could very well win himself an eighth Super Bowl title.

In the meantime, Brady has been hanging out with his kids as training camp looms. There are plenty of things you can do with your kids during this time of year, and unsurprisingly, Brady has decided to play sports with some of his boys.

When you commit your entire life to football, sometimes it’s nice to play something else, and that is exactly what Brady did recently. As you can see in the clip below, Brady was playing basketball with his son, and in the end, he was able to win with relative ease. Based on the clip below, Brady has quite a bit of talent when it comes to the court. You can’t help but admire an athlete who can play multiple sports, and Brady certainly fits that bill.

In fact, Brady was drafted by the Montreal Expos back in the late 90s. Brady has always been a multisport athlete, however, there is no denying that his contributions to the sports world are mainly due to his heroics on the football field.