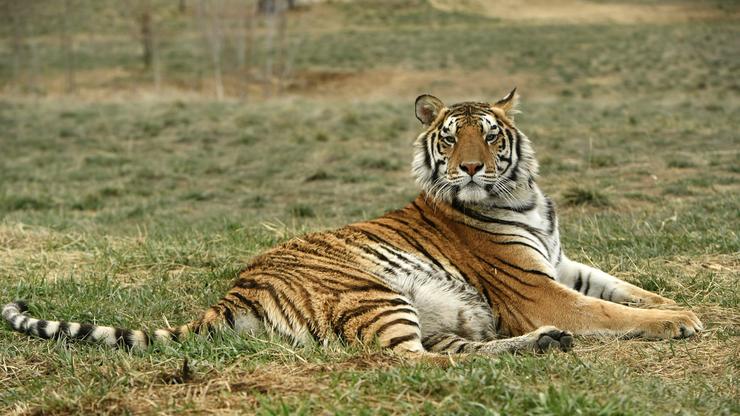 It’s been nearly two years since we were first introduced to the interesting characters of Netflix’s internet-breaking docu-series Tiger King, but the show continues to make headlines. The second season premiered just over a month ago, although the new episodes didn’t bring much good news in the story of Joe Exotic and our other favourites.

Over the past few months, two of the zookeepers who appeared on the show have died – Erik Cowie, who passed due to acute and chronic alcohol abuse in September, and Jeff Johnson, who reportedly committed suicide. Complex reports that more bad news has arrived, as the show’s producers and Netflix have now been hit with a copyright infringement lawsuit.

The suit from Morgan Creek Productions says that Tiger King used two clips from Ace Ventura 2 “without permission or license.” The documents read, “leaving no room for doubt as to the source, a dubbed-over voice identifies one such movie as Ace Ventura, at the precise time when the Infringing Clips appear on-screen. Plaintiff is informed and believes, and thereupon alleges, that Ace Ventura is the only film used in Tiger King where more than one clip appears.”

Clips used in the docuseries include one that sees star Jim Carrey “triumphantly riding an elephant,” and the second features the Canadian with a cute monkey wrapped around his upper body. Morgan Creek has asked to be awarded damages in the suit.

In other Tiger King news, Carole Baskin has been feuding online with people who claim that her missing husband, Don Lewis, is still alive – read more about that here.