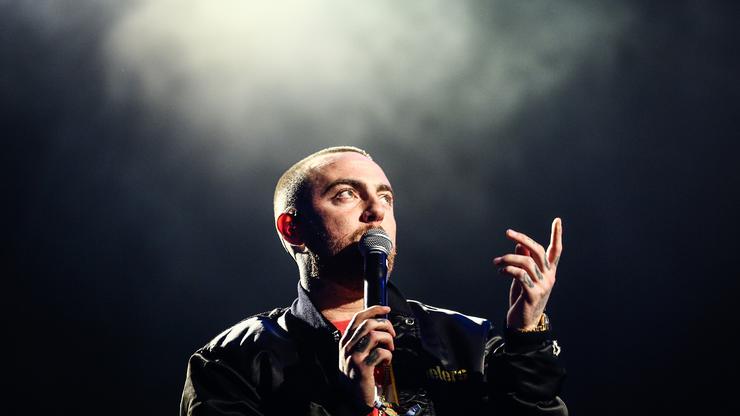 The third annual “Celebration of Mac Miller” will take place in Pittsburgh on September 10th.

September 7th of this year will mark the third anniversary of legendary rapper Mac Miller’s death, and fans will be returning to the rapper’s hometown to celebrate his legacy. “Celebration of Mac Miller” will be hosted by the Mac Miller Memoir on September 10th at Pittsburgh’s Blue Slide Park as part of an annual tradition. The announcement comes after thorough work done by the Mac Miller Memoir in accordance with the city government. The celebration often includes visits from the rapper’s family as well as fan-organized vigils.

2021’s “Celebration of Mac Miller” was announced in a letter to “Macheads” by the Mac Miller Memoir. Excerpts from the letter describe their excitement for the return of the event following the pandemic. “After being apart from the Machead community during 2020, we can’t wait to see all of the new and familiar faces again this year,” the letter reads. The team also stated that that they made a conscious decision to change the date of the event from September 7th, the day of Mac Miller’s death, to September 10th to preserve the day for his family. “It was an important decision made with Mac’s family that we chose a new date dedicated to celebrating his life and legacy,” the letter continues.

2018 marked the inaugural “Celebration of Mac Miller” following his untimely passing. Heartbroken fans convened in Blue Slide Park in September 2018 along with Mac’s family for the first celebration, and the rapper’s own grandmother spoke directly to his fans. A similar vigil was held the following year, though the 2020 celebration was canceled due to COVID-19 concerns.

Check out the announcement below: