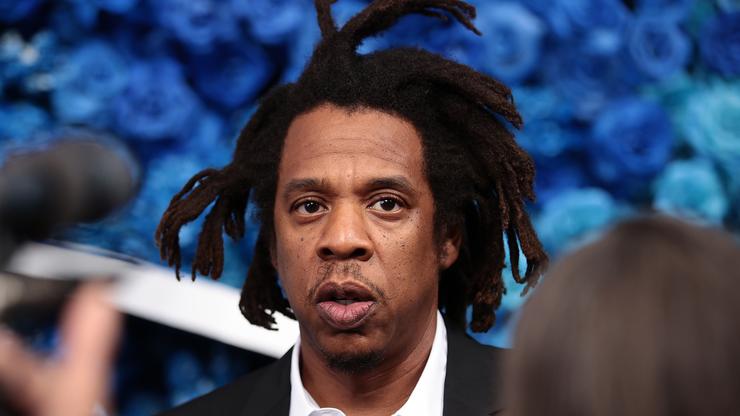 The essential debate is back.

We’ve been here before and yet, for the progress made on the topic, we’re right back to square one.

There is an alarmingly large number of Twitter users who would like us all to believe that the right kind of mentorship can outweigh a large sum of cash in the long term and they are hell-bent on making Jay-Z the face of the movement.

Like clockwork, they’ve resurfaced to make the case again with amounts ranging from $100,000 to $500,000 as the alternative to a meal with Hov. The argument particularly picked up steam with a user breaking down why mentorship from someone like Jay-Z would outlast any dollar amount.

“I’ll explain since most can’t comprehend,” he penned. “Dinner with Jay-Z is the better option over $500K because of the knowledge & expertise he has. He’ll give you the blueprint on being wealthy and successful. His knowledge will be worth more long term than the short term $500K.”

What happened next was an expectedly comical timeline of responses advocating for the contrary.

Interestingly enough, it isn’t the first time this particular user caught heat for his financial takes. He previously went viral for stating that he’d rather earn $50 a month for the rest of his life over $1,000,000 outright. You do the math and then catch Twitter’s best responses to the age-old debate below.