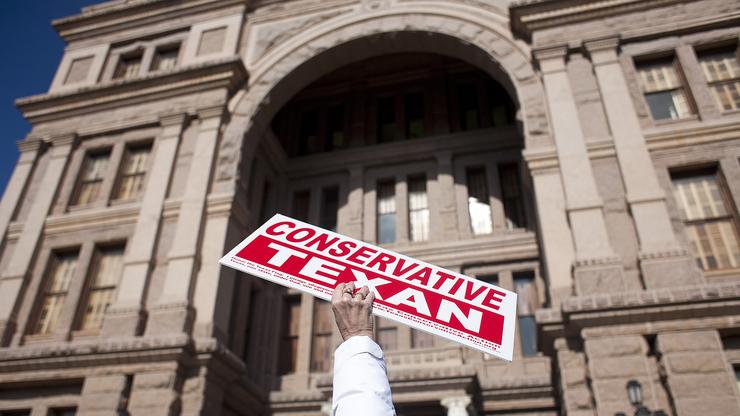 Texas, a notoriously Republican state, recently passed Senate Bill 3, to get rid of a certain educational requirements for students when it comes to teaching the “history of white supremacy, including but not limited to the institution of slavery, the eugenics movement, and the Ku Klux Klan, and the ways in which it is morally wrong.” Briefly put — Texas will not require teachers to instil information about KKK “morally wrong,”

Not only did the bill seemingly refuse to denounce white supremacy, the Texas Senate also decided to drop the history and contributions of notable women and people of color from their public school curriculums as well.

Dr. Martin Luther King Jr’s I Had A Dream speech and his part in the Civil Rights Movement is just one of the two dozen requirements that were dropped from Texas public schools. Other specifications to be dropped from the curriculum include the history of Susan B. Anthony and her contributions to the Women’s Suffragist Movement, as well as the works of Cesar Chavez and the United Farm Workers, and Native American history.

Senate Bill 3 also forces teachers into a precarious position when they are educating. According to a Dallas Morning News report, teachers are not necessarily “compelled” to discuss any present-day news events or “controversial issue[s] of public policy or social affairs,” however if they do discuss issues of this sort, they are not allowed “deference to any one perspective.”

In response to this, Democratic state Senator Judith Zaffirini posited:

“How could a teacher possibly discuss slavery, the Holocaust or the mass shootings at the Walmart in El Paso or at the Sutherland Springs Church in my district without giving deference to any one perspective?”

Although Senate Bill 3 does not mention critical race theory, it’s concluded that Texas is making it their mission to ban any teachings related to the topic.