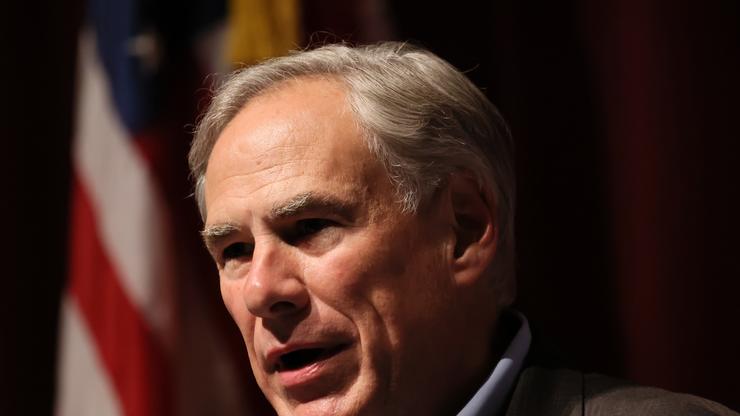 A reported 19 children and two teachers were slaughtered during the shooting, and Abbott has been under heavy criticism.

Much has been said about law enforcement’s reported reaction to the Robb Elementary School shooting in Uvalde, Texas. This shooting came not long after the massacre of 10 Black people in Buffalo, New York at the hands of a white supremacist. Both incidents add their names to the growing list of America’s mass shooting epidemic, and according to several reports, there were multiple instances this week where police arrested people—children and adults—who planned similar school attacks.

A hot topic about the Uvalde shooting have been reports that responding officers stood outside of the school for approximately 40 minutes before entering. It was reported that officers who had kids inside were allowed to go in to save their children.

In response to the initial reports, Texas Gov. Greg Abbott defended law enforcement against criticisms by saying it “could have been worse.”

“Let me emphasize something that I know you all know. The reality is, as horrible as what happened, it could have been worse,” Abbott said. “The reason it was not worse is because law enforcement officials did what they do. They showed amazing courage by running toward gunfire for the singular purpose of trying to save lives.”

“And it is a fact that because of their quick response, getting on the scene of being able to respond to the gunman and eliminating the gunman, they were able to save lives. Unfortunately, not enough,” Abbott added. “But I want to make sure that everybody knows all of the law enforcement agencies and groups that are involved and were involved in this process.”

However, today (May 27), Texas officials admitted that officers made “the wrong decision” in not immediately entering the school upon arriving at the scene. With this new information, Abbott has changed his tune.

“I am livid about what happened,” Abbott said during a news conference in Uvalde, the site of the shooting where a gunman killed 19 students and two adults Tuesday. “The information I was given turned out, in part, to be inaccurate, and I am absolutely livid about that.”