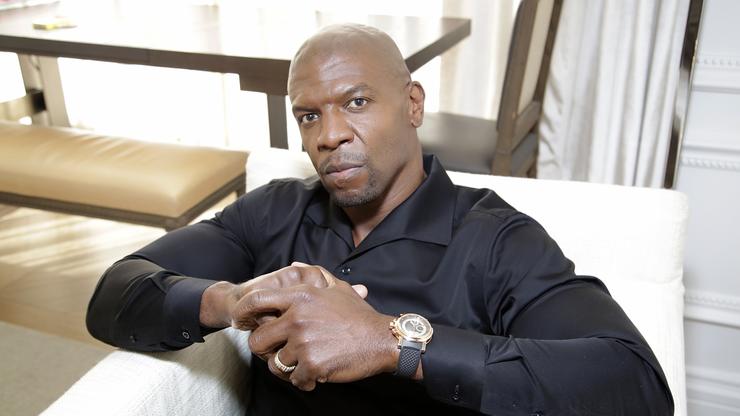 Back in 2020, Crews tweeted that “we must ensure #blacklivesmatter doesn’t morph into #blacklivesbetter.” He repeatedly doubled down but has since had a change of heart.

As America was in the thick of Black Lives Matter protests back in 2020, it seemed as if everyone was taking to social media to share their support. Whether it was for the movement or the organization, millions of people tweeted out their thoughts, blacked out their social media pages, updated from the frontlines of protests, or shared information about inequity and police brutality.

Yet, Black Lives Matter has carried its own weight of controversy and at the time, Terry Crews wasn’t a fan. In 2020, he tweeted, “If you are a child of God, you are my brother and sister. I have family of every race, creed and ideology… We must ensure #blacklivesmatter doesn’t morph into #blacklivesbetter.”

This was met with a wave of backlash, including a condemning reaction from Martin Luther King Jr.’s daughter Bernice King, but now, Crews is offering an apology of sorts for his insensitivity. However, his tweet remains.

“I’m going to let you know, I really do want to apologize to anybody who was offended by these tweets, and was hurt deeply,” Crews told The Daily Show with Trevor Noah. “Because as an example, as an African American man, a Black man here in this country, I did not want to give the perception that we’re supposed to gloss this over and forgive the death of George Floyd, the murder of George Floyd. And I want to apologize to everyone right now who was ever offended, because it hurt.”

“I just wanted peace. And I guess it goes back to my approval. It goes back to my need for approval, it went back to that,” Crews said. “And again, it was a mistake. It was a mistake to tweet that out at that time.” The actor added that his intended message was: “The need is for us as a people to actually come together and really, really be what we need to be to this country, because it’s our country. This is our country. We died and fought, and I’m not giving it away. This is our inheritance.”

Following his tweet, Crews repeatedly doubled and tripled down on his “Black supremacy” concerns, even clashing with Don Lemon. Check out a clip of his most recent interview below.