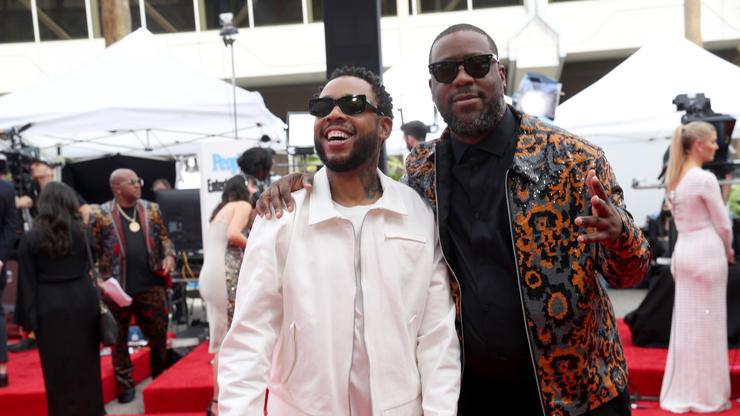 Producer Terrace Martin is very much over collaborating with rappers.

You have read correctly. Super producer Terrace Martin is over and done with rappers from now on. According to Hip Hop & More, the renowned musician said on social media that he has always been willing to support musicians of all levels, but that when he needs something in return, he does not receive the same devotion. For this reason, he has decided to no longer collaborate with rappers moving forward. See the full note below, which Terrace dedicates “to [his] rap friends with love.”

Terrace Martin has a long history in the music industry, having worked on projects by everyone from Snoop Dogg to The Game, Busta Rhymes, and YG. He has long been recognized for his talents and was behind some of Hip Hop’s greatest projects including Kendrick Lamar‘s To Pimp a Butterfly. Last year, he stepped back into the spotlight with a brand new project called Droneswhich we covered. He shared the following insight on the inspiration behind the body of work with Stereogum: So Drones is a body of work that discusses these issues, how we have a lack of compassion, how we have a lack of trust, how we are people [for whom] nowadays perception is the new reality, which is a whole f*cked up thing as well, you know what I’m saying? So the whole body of work is attacking all of these themes, not negatively, attacking them masked as love songs.”