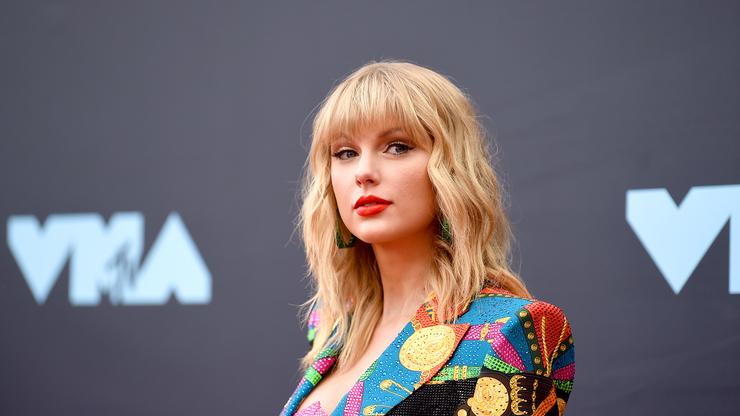 The singer claims Braun tried to make her sign an NDA before even negotiating the possibility of buying her masters back.

Taylor Swift might be one of the biggest pop stars in the world but she found herself in a situation that far too many artists find themselves in. The singer’s masters were obtained by Scooter Braun who, earlier today, was announced to have sold her catalog to a private equity firm called Shamrock for over $300M.

T-Swift released a statement following news of the deal, claiming that her attempts to enter negotiations with Scooter Braun in the past year have been completely unfruitful. She alleged that Braun had tried to make her sign an “ironclad” NDA agreement before she was even allowed to look at the financial records of BMLG.

“I would have to sign a document that would silence me forever before I could even have a chance to bid on my own work,” she wrote, revealing her legal team has never seen something like this “unless it was to silence an assault accuser by paying them off.”

She explained that she had previously received a letter from Shamrock Holdings who informed her of their acquisition from Braun. “This was the second time my music had been sold without my knowledge. The letter told me that they wanted to reach out before the sale to let me know, but that Scooter Braun had required that they make no contact with me or my team, or the deal would be off,” she added.

Despite pawning off her old music, Swift said Braun will continue to reap profits off of her work. “I was hopeful and open to the possibility of a partnership with Shamrock, but Scooter’s participation is a non-starter for me,” she continued.

The good news is that she’s already re-recording her catalog and has a lot of surprises in the near future. Looks like Kanye never did try to fight for Taylor Swift’s masters, after all.

Check Taylor Swift‘s post below which includes a copy of her response to the private equity firm who purchased her masters. Check it out below.