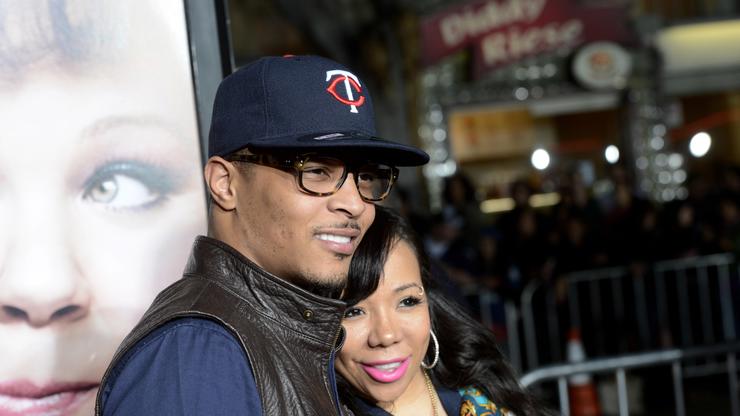 The accuser alleged that she met the couple at a Los Angeles nightclub.

They received a setback yesterday, but things are looking up for T.I. and Tameka “Tiny” Harris. We previously reported on Sabrina Peterson, the former friend of the couple who launched their current legal troubles, receiving a victory in court. After stating that T.I. held a gun on her, Peterson later sued the couple, along with their friend, Shekinah Jo.

Peterson alleged that her reputation was damaged due to the comments the trio were saying about her, so she sued them for defamation. T.I. and Tiny’s legal team attempted to have the lawsuit tossed, but a judge recently denied their request.

Meanwhile, T.I. and Tiny received a bit of good news when they reportedly learned that one of the cases against them would not be moving forward. TMZ reported that prosecutors opted “not to charge the couple because the case falls outside the statute of limitations.” The outlet stated that the accuser came forward with their accusations earlier this year and alleged that she was sexually assaulted in 2005 after meeting the couple in a nightclub.

This is the second case to fall outside of the statute of limitations; the first was the Las Vegas case where an accuser alleged that she was both “drugged and sexually assaulted in 2010.”