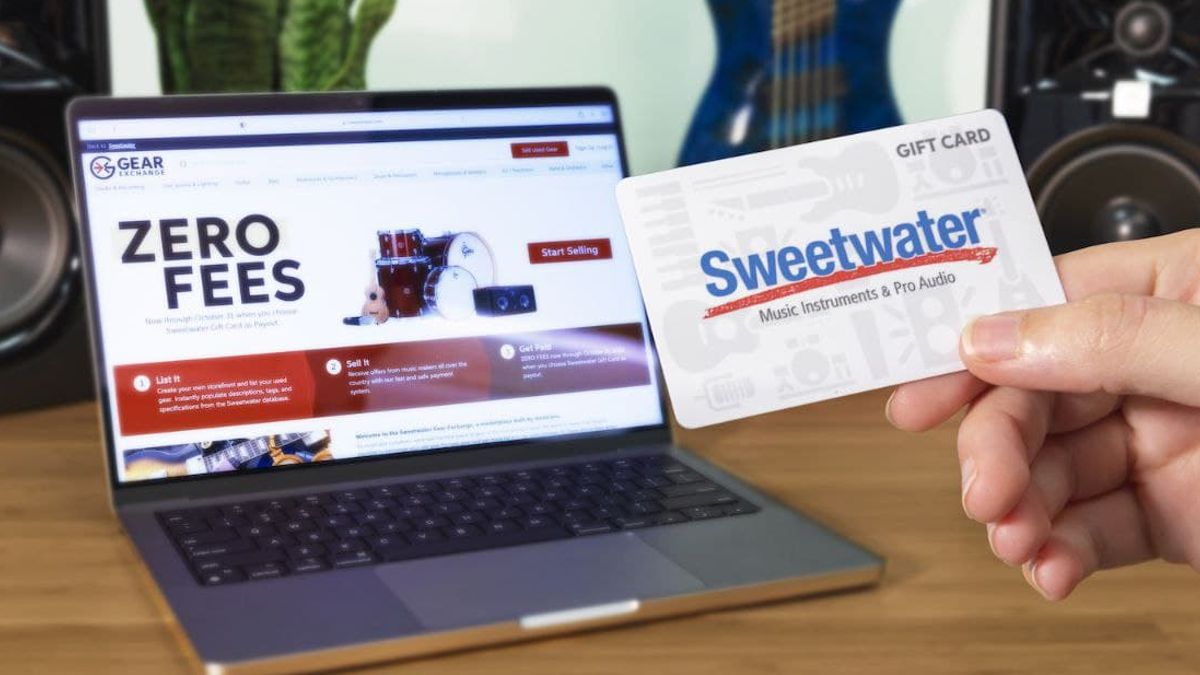 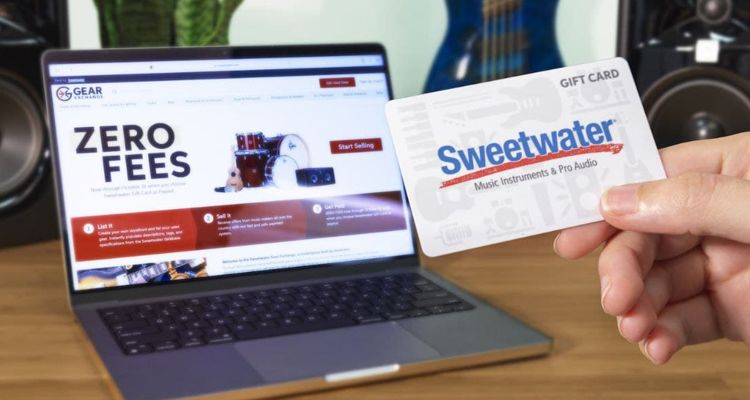 The following was created in collaboration with Sweetwater, a company DMN is proud to be partnered with.

The Sweetwater Gear Exchange offers sellers the ability to create their own customized storefronts, including setting a store address, outlining policies for returns, and bio information to let people know more about them. Sellers can create listings for gear and instruments they no longer need and want to sell to someone else.

“Being avid music makers ourselves, we know how real the connection can be between the musician and their gear,” says David Stewart, Chief Marketing Officer for Sweetwater. “It goes beyond just being an instrument and becomes an extension of the artist. Whether it’s someone’s first guitar or an old recording interface, every piece of gear has a story. The Gear Exchange provides music makers and gearheads the opportunity to find a common place to buy and sell items, sharing the remarkable stories behind each unique piece.”

The Sweetwater Gear Exchange has implemented tight fraud prevention measures, including requiring photos of the exact item listed. Sweetwater is also implementing a badge system so users of Gear Exchange can see how long sellers have been verified as Sweetwater customers. Additionally, a full team of administrators will be dedicated to the marketplace to handle any potential security risks.

One unique aspect of the Gear Exchange is that the seller doesn’t have to pay the shipping bill until they get paid. Here’s how that works. Shipping labels for sellers can be purchased through the Gear Exchange, taking advantage of Sweetwater’s already great rates. The cost of the labels can be subtracted from the payout – so sellers don’t worry about shipping bills until the gear is bought.

Sweetwater is the #1 eCommerce provider for music instruments and audio gear in the United States. Through the Gear Exchange, there are also zero seller fees incurred when the seller chooses to accept a Sweetwater gift card as the form of payment until October 31, 2022.

Part of what makes the Gear Exchange an easier way to do business online is that sellers can draw information from Sweetwater’s product descriptions, tags, and other specifications from the Sweetwater website. That helps save time, especially when dealing with several pieces of gear to list. As of the time of writing, there are nearly 3,000 pieces of lightly used gear available, from guitars to amps and more.