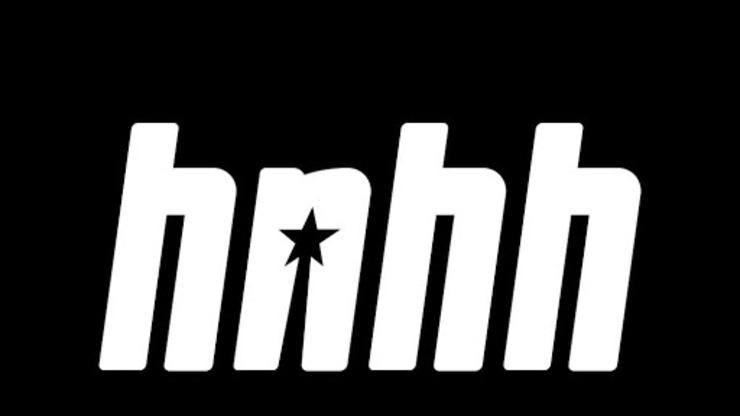 The rapper’s mother also shared images of the three cars reportedly involved in the crash.

Friends, loved ones, and fans of Sukihana are banding together to offer words of support for the rapper. Sukihana is a social media personality unlike any other, and the Delaware native has often turned heads or gone viral over her commentary. The world also became more familiar with Sukihana thanks to her stint on Love & Hip Hop Miami where she was seen stirring the pot with a few of her fellow cast members, but offscreen, the rapper is known to share intimate, unsolicited details about her romance with on-again-off-again boyfriend, Bill.

This evening (January 10), it was reported that Sukihana’s mother shared with the public that the rapper and Bill were involved in a car accident.

Over on Instagram, Sukihana’s mother wrote, “This is Mama.. Suki and Bill were in a  car wreck and rushed to the hospital via ambulance. I will update you guys as soon as I can [bandaged heart emoji].” She also shared images of the accident, and while some social media users downplayed the crash by stating it didn’t look major, others weren’t so quick to brush it off.

This has been the only bit of information shared about the accident at this time, but we’re sure when Sukihana is feeling better, she will return with details about what happened. In the meantime, swipe below to see the aftermath of the three-way crash.