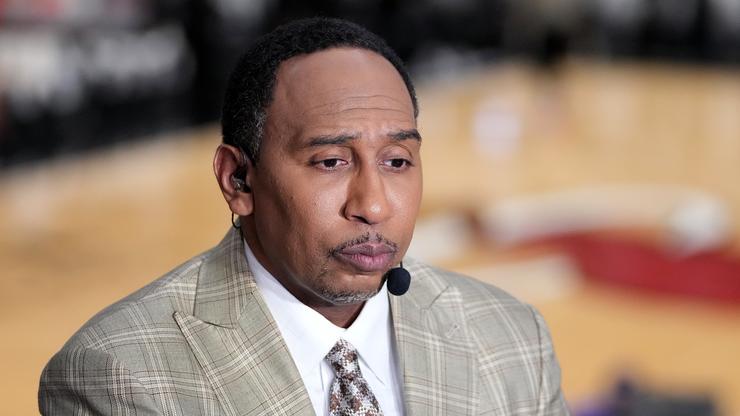 KD was quick to retort with a meme.

Recently, Stephen A. Smith made some unsavory comments about Michael Jordan and how he somehow ruined the game of basketball, or at the very least, made it worse. These are comments that confused a lot of people, including Kevin Durant, who took to Twitter today with his retort for Stephen A.

“My theory is that guys like steve, skip and Shannon have changed the game for the worse. Playas like Stephen and Michael can only push the game forward,” KD write.

Smith clearly did not appreciate these comments as he came right back with a retort for KD. He noted that the media is never going to go away and that no matter how hard he tries, there will always be people like himself and Skip Bayless to give their hot takes on all things surrounding the sports world.

“You’re certainly entitled to your opinion. Love both MJ @StephenCurry30,” Smith wrote. “Was only alluding to MJ being so great, it enticed folks to focus on individuality instead of team. Nothing more. As for us changing the game for the worse, we disagree. But here’s the news for you @KDTrey5. We ain’t going any damn place. For every @stephenasmith, Skip, @ShannonSharpe and others, there’s thousands more coming down the pike. We’re not going away. We multiply. Sorry!!!!”

Durant couldn’t help but get the last word in as he simply offered up a meme of Stephen A. saying “we don’t care.” Clearly, Durant was feeling like a troll and as a result, he won the battle.