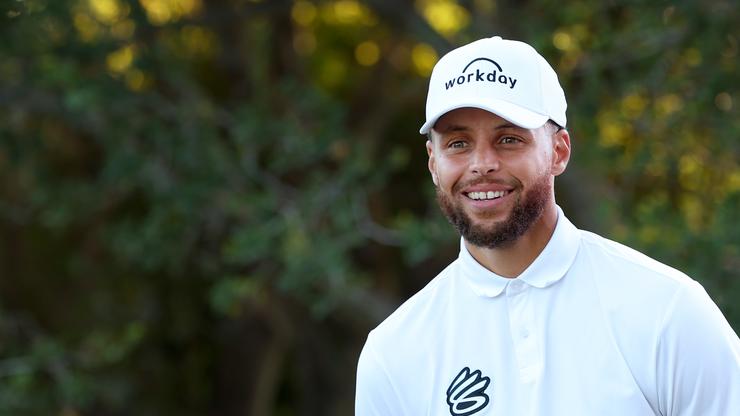 Curry’s regret comes from an important moment in 2014.

Steph Curry is one of the greatest players of all time, but just like any human, he has some regrets. Some people say they live without regrets, but that is usually a dishonest view of your own life. There are moments in which we make certain decisions that don’t go our way. Some regrets are because our whole life was altered as a result of our actions, while other regrets stem from not acting based on our core values.

For Curry, his biggest regret comes from the latter. While speaking to Matt Sullivan of Rolling Stone, Curry recalled the time when he spoke to Chris Paul about potentially boycotting a game in 2014 that took place following the exposal of Clippers owner Donald Sterling. In the end, both players decided not to boycott the game, and in Curry’s mind, it was a weak move that he would like to have back.

“One of my biggest regrets is not boycotting the game,” Curry said. “That was a moment to leverage beyond anything we probably could have said. […] We get attacked as athletes sometimes when you don’t want to say something — ‘I need to get more educated,’ there’s all these lines that people use. It kind of seems like you’re soft or like you’re equivocating or avoiding whatever the situation is. Honestly, in that moment, yes, I could have been a lot stronger on a point of view, but I wasn’t prepared to do that at the time, so I don’t regret that.”

In the grand scheme of things, Curry has done plenty of good deeds that suggest how much he cares about his community. With that being said, it’s honorable of him to admit this as it takes some introspection to admit when you may have done something wrong.