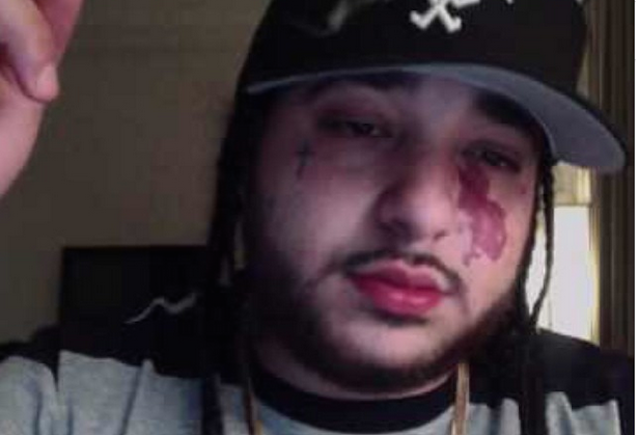 According to XXL, the star-studded tribute concert to the brain behind the Mob had to be shut down early after a fight broke out backstage. While artists like Lil Yachty, Tekashi 69, and Playboi Carti were able to perform, the concert had to end early after the brawl and fears gunshots caused a panic.

Before the fight, Rocky was able to share a touching tribute to his late friend.

The party continued well after Rocky’s speech, with the self-styled Pretty Motherf**ker jumping in the crowd to party with the attendees. His joy was short-lived, however. People on the stage called him out the crowd to let him know that things had gone sideways.

“Rocky, it’s Hector, bro. We gotta hold on one second, bro. It’s an issue going on back here,” he said from the stage. “It’s a security issue going on…we need you to come back over here, bro.”