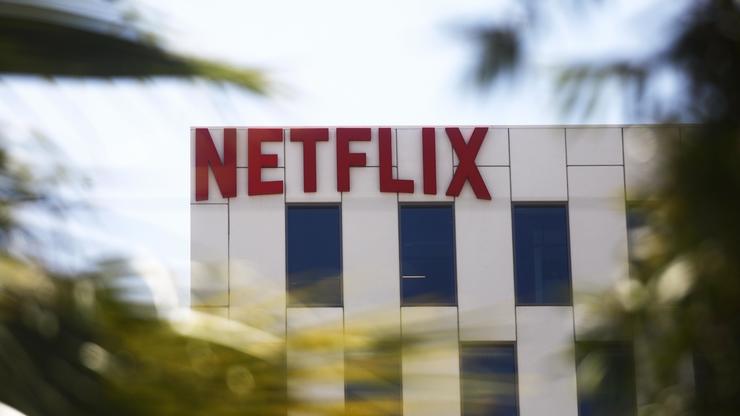 Since the concept arose half-a-decade ago, Netflix has dominated the original series and movie game.

Along with companies and streaming platforms like Amazon Prime Video, Hulu and Apple TV, Netflix took a headfirst dive into producing original content and never looked back. This week, the platform released a bunch of data about their original series and movies and fans were shocked to discover that an almost-brand new series Squid Game is on pace to be Netflix’s biggest show ever.

In presenting their top-ten seasons of original series, a list that includes Bridgerton‘s first season (82 million views), Stranger Things’ third season (67 million), part four of Money Heist (65 million), Tiger King (64 million) and the first season of Emily in Paris (58 million), Netflix added that Squid Game is “currently #1 in most countries” and “on track to become the #1 Netflix original series of all time.”

Squid Game, a show Forbes called “a wild ride,” is described as “The single weirdest show on this entire list … as Korean citizens play deadly children’s games for a cash prize.”

Adding that Squid Game takes some guts to watch, Forbes added that the show is “hard R-rated with lots of brutal gore, but it has an emotional core that apparently resonates with a lot of people around the world, not just in its home country.”

If Netflix is telling the truth and Squid Game is really skyrocketing past every other original series in the platform’s history, it will be interesting to see what happens with the show’s next installment. Based on the popularity of shows like Game of Thrones and the true crime phenomenon, it’s clear that gore attached to emotion sells in the United States and around the world, and there’s no way Netflix doesn’t capitalize on that and turn Squid Game into something even bigger.

Have you seen Squid Game? What did you think? Let us know in the comments.