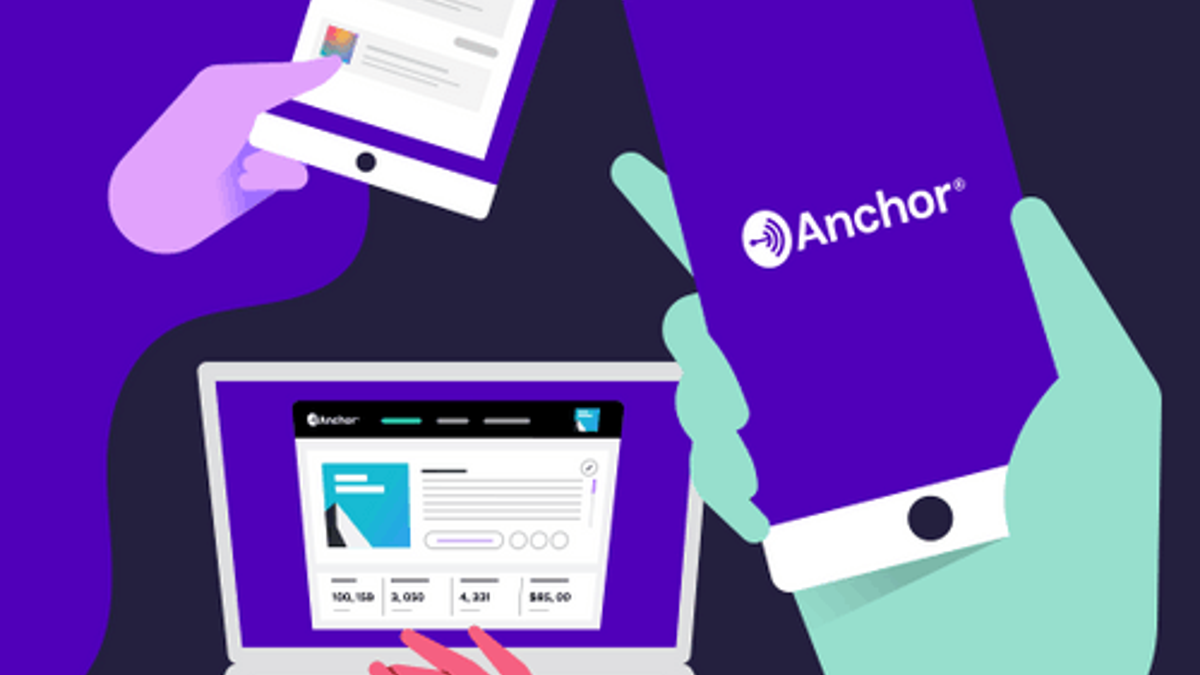 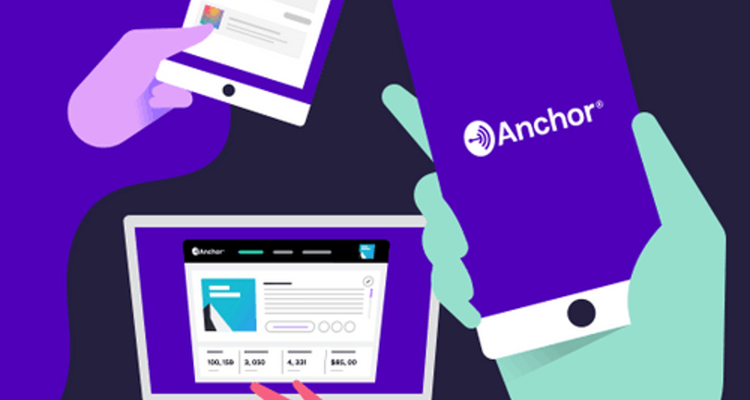 Spotify has lost another podcast exec in just a few short weeks. Anchor Co-Founder Michael Mignano is leaving the company in June.

Last month, Digital Music News reported that Spotify’s Head of Studios and Video, Courtney Holt, was leaving. Holt is responsible for the high-profile podcasting deals with Joe Rogan and the Obamas. Gimlet Media Director Lydia Polgreen also announced her departure from the company to The New York Times. Mignano is only the latest in a spate of high-profile podcast execs to leave Spotify in recent months.

Michael Mignano co-founded the podcasting platform Anchor in 2015. Spotify bought the company in 2019 in a deal worth more than $150 million, with Mignano coming on board as its top podcast tech czar. Mignano was responsible for overseeing the company’s explosive podcast growth over the last three years.

Anchor has quickly become the most-used podcast hosting platform for the average joe looking to start a podcast. But that doesn’t mean that you’ll be successful just because it’s an easy platform to use. Spotify’s podcast library has grown to over four million podcasts, with 85% of new podcasts being uploaded through the Anchor platform. But an investigative report found that earning potential on the Anchor platform was limited.

A report from 2021 found that Spotify was mostly propping up the platform for creators. One podcast owner says over the two and a half years he’s created shows on the platform, he’s only had three sponsors. Those included Anchor itself, a podcast app called PocketCasts, and a company called The Black Tux. The PocketCasts and Black Tux sponsorships netted less than $50 in revenue, while the Anchor sponsorship paid around $2,500. The report determined that outside of Anchor and Spotify, revenue sponsorships were limited.

Spotify’s exclusive catalog of podcasts may be growing, but most creators aren’t seeing the benefits. In fact, the top 1% of podcasts receive 99% of downloads, according to recent reports.