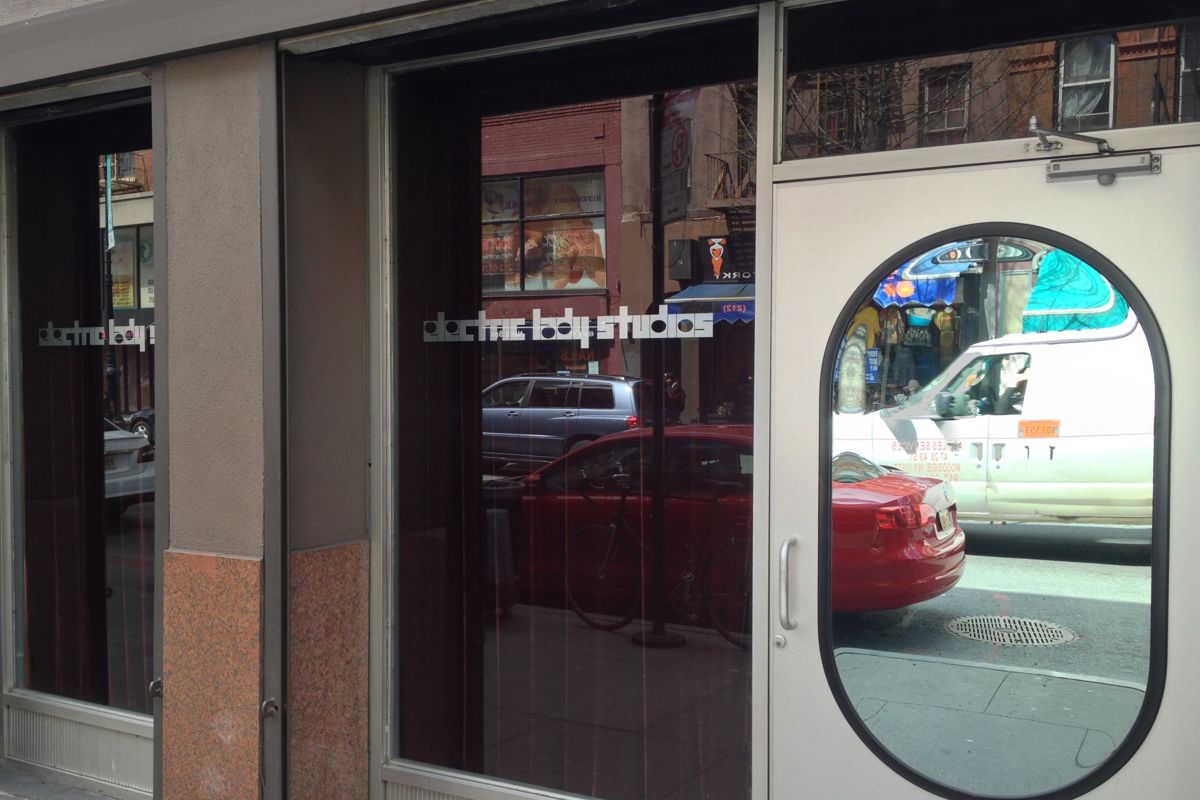 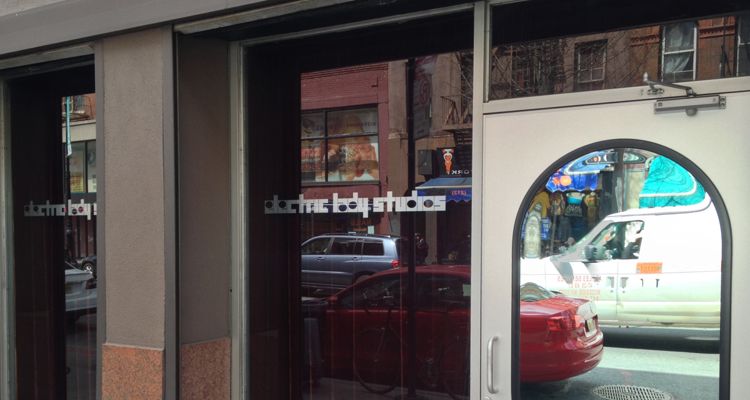 Apple Music vs. Spotify exclusives gap may widen – here’s why.

Spotify and Electric Lady Studios have teamed up to offer a new series of live EPs titled ‘Live at Electric Lady.’ Spotify says the partnership is an expansion of its already existing partnership for Spotify Singles. The series will feature high-quality live audio recordings distributed exclusively on Spotify.

“Participating artists are encouraged to play their own compositions as well as cover songs of artists connected to the studio’s history,” Spotify told Digital Music News.

“The opportunity to partner with an iconic studio like Electric Lady is an incredible way for Spotify to pave the way forward with new audio content & formats while also paying homage to a place that has a very special place in music history. There’s magic in the walls at Electric Lady, which we are aiming to capture and share with the world,” says Michele Santucci, Spotify’s Recorded Music Lead.

Branching out into exclusive music content is something the music industry has been hesitant to embrace. Podcast exclusives and diversity there have shown how lucrative exclusive deals can be for creators like Joe Rogan. Rogan gave up 200 million downloads and 8 million subscribers on YouTube to make that exclusivity deal.

But labels have been shy about giving music streaming services like Spotify access to album exclusives. When Apple Music shied away from obtaining album exclusives in 2017, here’s what Jimmy Iovine said:

“We tried it. We’ll still do some stuff with the occasional artist. The labels don’t seem to like it, and ultimately it’s their content.” Labels soured on album exclusives in 2016, feeling it could be detrimental to an album’s streaming numbers. Even just a two-week exclusivity period with Apple Music was too much.

After Frank Ocean released his album Blonde on Apple Music, the CEO of Universal Music Group reportedly told the company’s labels to drop exclusive deals. Apple Music has a much smaller subscriber base, thanks to its lack of a free plan.