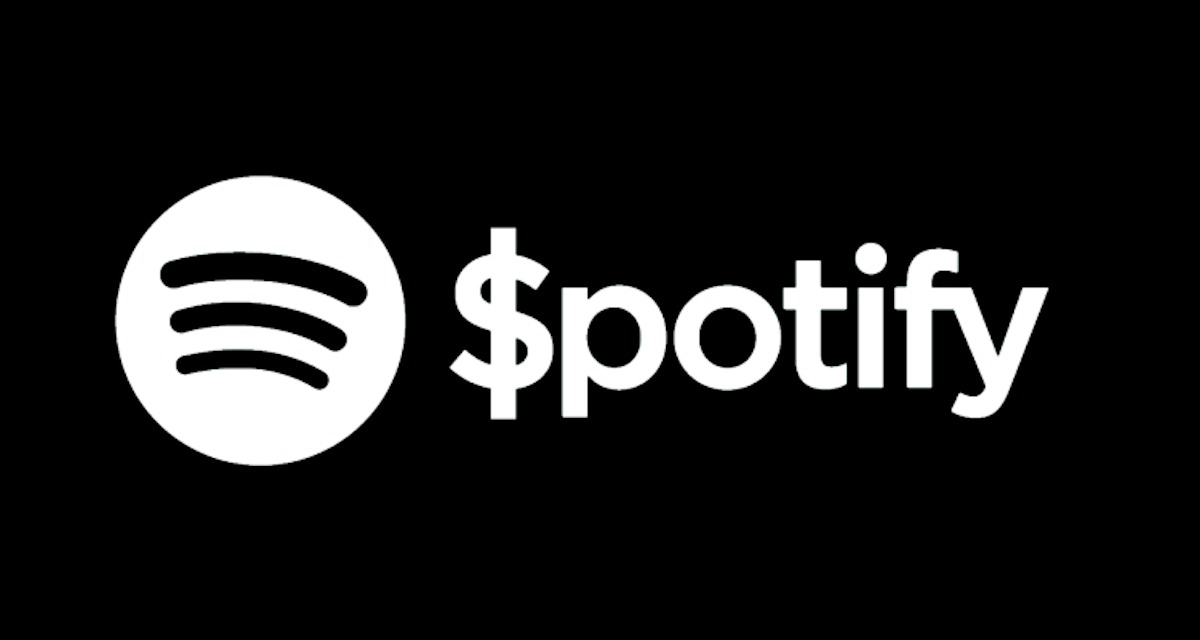 After investing billions in spoken-word entertainment and related businesses, Spotify is poised to turn a profit on podcasting “over the next 12 to 24 months,” according to CFO Paul Vogel.

Vogel shed light upon podcasts’ path to profitability (and several other interesting points) during an interview conducted during the first day of Evercore’s ongoing tech conference. For reference, Spotify has poured a substantial sum into podcasting in recent years, including on the programming side (The Joe Rogan Experience, Meghan Markle’s Archetypes, and Alex Cooper’s Call Her Daddy, to name just some) and to acquire companies like Podsights, Chartable, Whooshkaa, Megaphone, The Ringer, Parcast, and Gimlet Media.

But profitability has thus far eluded the division (and Spotify as a whole), notwithstanding indications that the platform’s cumulative podcasting efforts are making a material impact in the space.

And despite the stiff competition within the podcast arena – it was only last month that YouTube launched a dedicated landing page for podcasts, whereas SiriusXM over the summer dropped a reported $150 million to buy Conan O’Brien’s podcast company – Paul Vogel says that profitability is on the horizon for the segment, as initially highlighted.

“The second thing is we do believe that the business model for podcasting is very strong over the long term,” Vogel indicated. “I said at the Investor Day that 2022 will be the peak in terms of the impact of podcasts, the negative impact that podcasting has had on gross margins. … We’ve had this drag from podcasting, which will flip to profitable over the next 12 to 24 months, which will then help drive gross margins higher.”

On the Possibility of Raising Spotify’s Monthly Cost

“We do think over time, we will have opportunities for pricing. We’ve done it a little bit in the past. We haven’t done it more recently. We did it a little over a year ago. But obviously, the economic situation right now is also one where you’re going to be mindful of it, and it’s not something that necessarily we think we need to do right now. But we obviously think we have pricing over time.”

“We feel good about where that’s gone. The artists have been thrilled with the presales we’ve had and our ability to target and sell tickets to their super fans and get that audience engaged very quickly. What we’ve also seen is when people buy tickets through Spotify, they actually then tend to listen to more music [from those particular artists].”

“Music margins have expanded more than people realize, right? And as you highlighted, it went from 25 percent to around 28 percent [gross margin] on the music side. A lot of that is a result of the marketplace tools and the two-sided marketplace. … A lot of our marketplace tools and services are used by the labels. And so they’re actually not revenue; they’re not revenue benefiting. They’re actually our contra cost to some of the other payments we have, so they actually are benefitting gross margin, even though they don’t show up in revenue.”