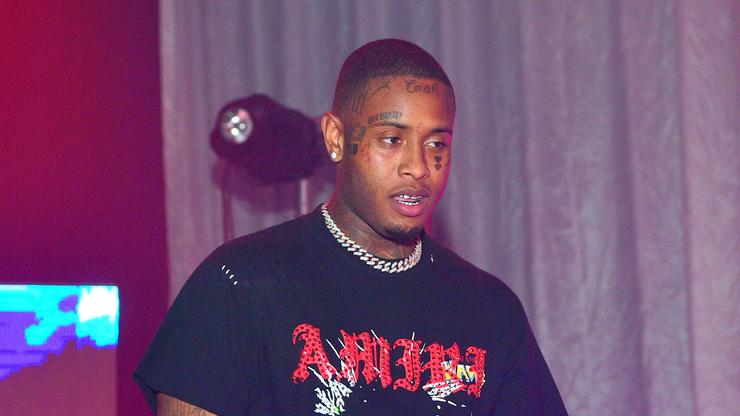 She claims that he does keep up with helping financially and has been struggling since being out of work due to the pandemic.

He is a hitmaking producer who has worked with some of the hottest artists in Rap, but Southside is catching heat from his ex. Many are familiar with Southside‘s relationship with Yung Miami and know that the famous former couple share an adorable daughter named Summer, but that isn’t Southside’s only child. The megaproducer also reportedly shares a son, seven-year-old RJ, with a woman named Ashley, and she recently called him out on social media for allegedly not taking care of his financial responsibilities.

Ashley reportedly launched a GoFundMe campaign to ask the public for their help. She wrote on GoFundMe that the pandemic has caused her to be out of work and she’s now caring for her daughter full-time as the 10-year-old is diabetic.

“Times have been hard for us this year with maintaining bills and putting food on the table,” she wrote. “My son’s father is a wealthy producer named Southside 808mafia who refuses to send support payments for his 7 year old son. He knows this is his son and has stopped supporting since I am seeking child support through the courts because he IS NOT consistent with helping his son with his half.”

On her Instagram Story, Ashley said it’s “unfortunate that this has to happen like this online” but she claimed she didn’t have a choice because she has been “struggling” for so long. “For my kid’s father @808mafiaboss to not be able to assist something for my son’s education as far as supplies and clothes is upsetting.”

Ashley said Southside “can do all the flexing on Instagram” but can’t take the time to “send a box of clothes and supplies from walmart or target.” Read through it all below.