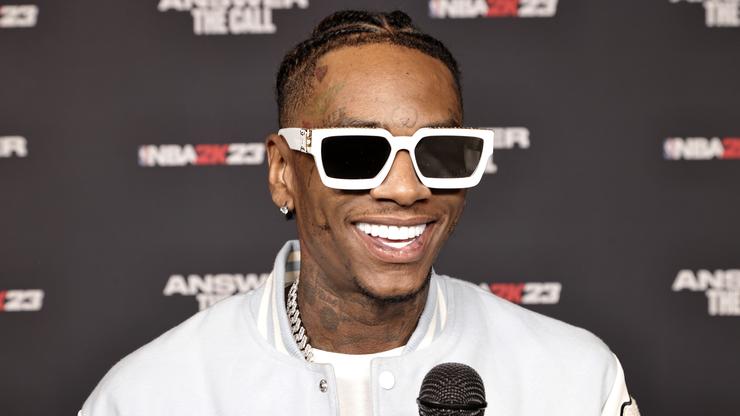 White allegedly shot himself while at a strip club, and after news circulated, he returned with “The Real Cheddar Bob Charleston” merch.

A social media character that rubs a few Hip Hop figures the wrong way is Charleston White. His unfiltered takes have often taken social media by storm before erupting into short-lived online spats that dissipate as quickly as they arise. We recently reported on White’s run-in with Soulja Boy at a restaurant, and during the altercation, White didn’t hesitate to pepper spray the rapper.

Over the years, White has made quite a few disparaging remarks about rappers, including facing backlash over comments regarding the deaths of Nipsey Hussle and King Von. Today (September 16), it wasn’t his hot takes that landed him once again in a viral moment, but gossip about a trip to a gentleman’s club.

According to a social media user, White had a bit of an accident at a strip club. In a series of Instagram Story posts, the person revealed that White allegedly shot himself, although details remain unclear.

It didn’t take long for Soulja Boy to jump into the conversation. He appeared in a video smiling at his foe’s misfortune, suggesting that’s what White gets after their previous interaction. He also called White “Cheddar Bob,” referencing the character from 8 Mile that shot himself. White accepted the nickname with open arms.

It was also reported that White has begun selling shirts making fun of the news of his injury: “The Real Cheddar Bob Charleston.”