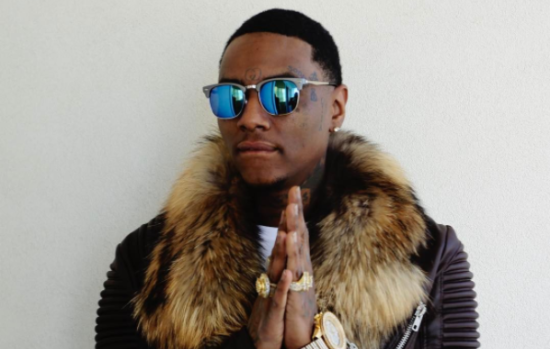 Soulja Boy is getting sued by his chauffeur after putting the driver in a video without their permission. According to The Blast, Kamilah Daily is suing the rapper for unspecified damages after he had a bad experience carrying Soulja and his crew around Las Vegas last February.

The footage ended up in Soulja Boy’s video for “Bling,” and the driver is livid. Soulja Boy attempted to have the case thrown out, but a judge ruled that the rapper did use Daily’s likeness without his permission.

The driver explained his motivation for suing to The Blast. He said that the video has affected his career negatively.

“I am a private person, so I have kept quiet about this whole legal matter with Soulja Boy. This video has circulated throughout social media outlets and was requested to be taken down,” he said. “The video originally was taken down f one his YouTube accounts but keeps being reposted over and over again. I have driven A-list celebrities and their families and I never had to go through anything like this with them or had problems.”