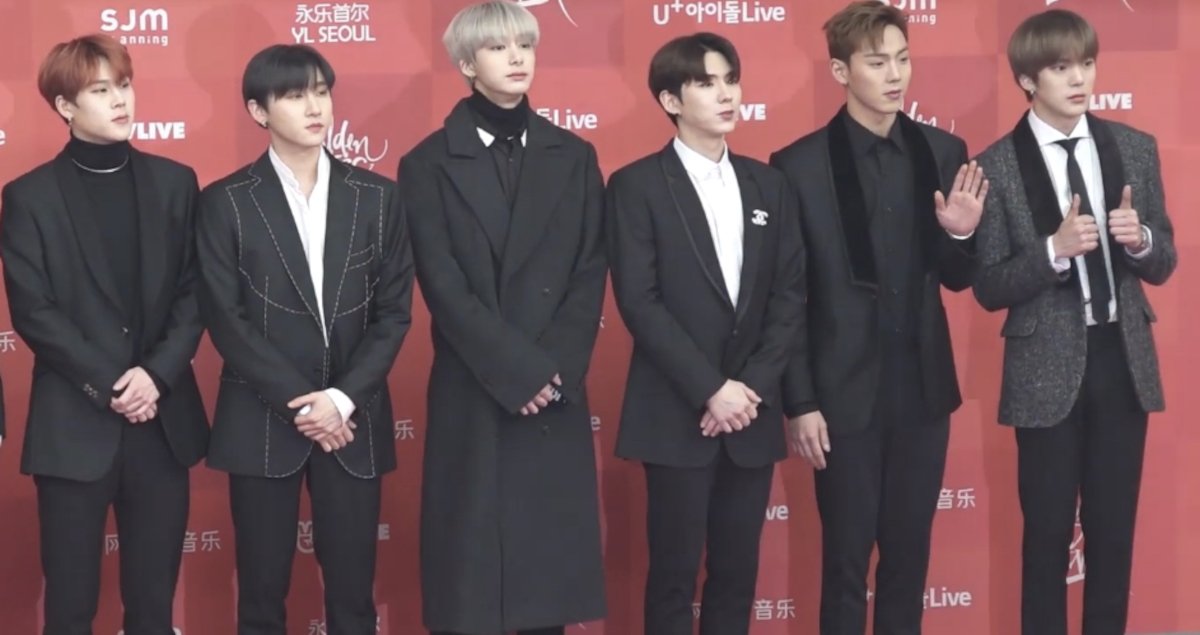 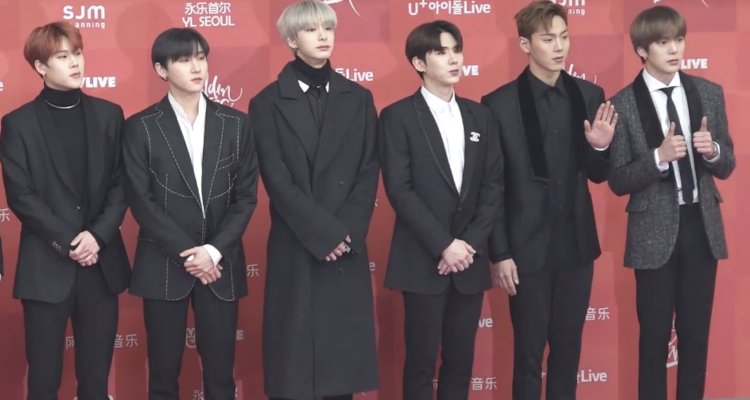 Multiple South Korean outlets have reported on the deal between Sony Music Korea and I.M, who made clear his plans to pursue a solo career by dropping an EP entitled Duality in February of 2021. The 26-year-old (whose full name is Im Chang-kyun) released Duality via Kakao Entertainment’s Starship, the label behind each of Monsta X’s Korean-language albums.

Nevertheless, about 18 months after Duality became available to fans, I.M in August of this year revealed that he, unlike his fellow Monsta X members, hadn’t re-signed with Starship. But Starship signaled in a formal release that I.M would remain involved with the projects of the seven-year-old act.

Though the specifics of the pact – such as the first album under the tie-up – are unclear, it’ll be worth following the commercial results of I.M’s projects moving forward. “God Damn,” the English-language opening track on Duality, has racked up close to 16 million Spotify streams thus far.

More broadly, I.M isn’t the only member of a K-pop group who’s hunting for solo success, as the members of BTS are likewise working to make waves on their own.

Hybe officially confirmed one month ago that the seven individuals who comprise BTS – Jin, Suga, V, RM, J-Hope, Jimin, and Jungkook – were “looking forward to reconvening as a group again around 2025,” after completing their mandatory military enlistments. The professionals behind “Butter” first disclosed their desire to spearhead solo endeavors over the summer.

Universal Music’s Geffen Records promptly emerged as a frontrunner to release some of these solo projects, according to reports, and Jin dropped a track entitled “The Astronaut” (co-written by Coldplay and Kygo) to close out October.

Meanwhile, Suga appeared in Psy’s “That That” earlier in 2022, Jungkook was featured on Charlie Puth’s “Left and Right,” V was part of the cast for Hybe’s In the Soop: Friendcation, and Jimin released a single called “With You” for a South Korean television show. J-Hope dropped his first studio album in July, and RM is poised to debut a solo album of his own next month.

Given K-pop’s massive following – which is evidently large enough to support all manner of musicians as they embark on solo careers – it should be mentioned in conclusion that a “KPop and Korean Entertainment ETF” set sail back in September.