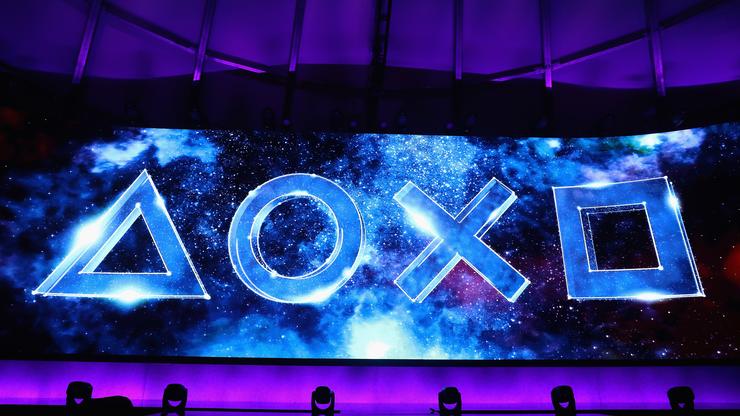 Sony is looking to expand its player base.

If you’re an avid gamer, then you have probably owned a PlayStation console at some point in your life. Sony’s flagship machine has offered up a ton of great games and exclusives over the years, and this trend has only continued with the PlayStation 5. Unfortunately, those who prefer to play on PC have been neglected by the console community for years. Some of the best games ever made are excluded from being sold on PC, and it all has to do with the console wars.

In recent years, there has been an increased push for PC gaming by both Microsoft and Sony. Microsoft now has Games for Windows Live, while Sony has been slowly releasing some of their games on PC. These titles include Horizon Zero Dawn and Days Gone.

Now, according to Video Games Chronicle, Sony has created a new publishing label called PlayStation PC. All PlayStation games on PC used to be under PlayStation Mobile, but that has since been updated. Sony has stated that they want to put a focus on PC gaming and that in the future Uncharted and God Of War will both be making their way to personal computers. Below, you can find a trailer to the PC port of God of War.

This should be exciting news for PC gamers, as they can now get the console gaming experience, but with enhanced specs. Let us know with PlayStation games you want to see on PC, in the comments below.