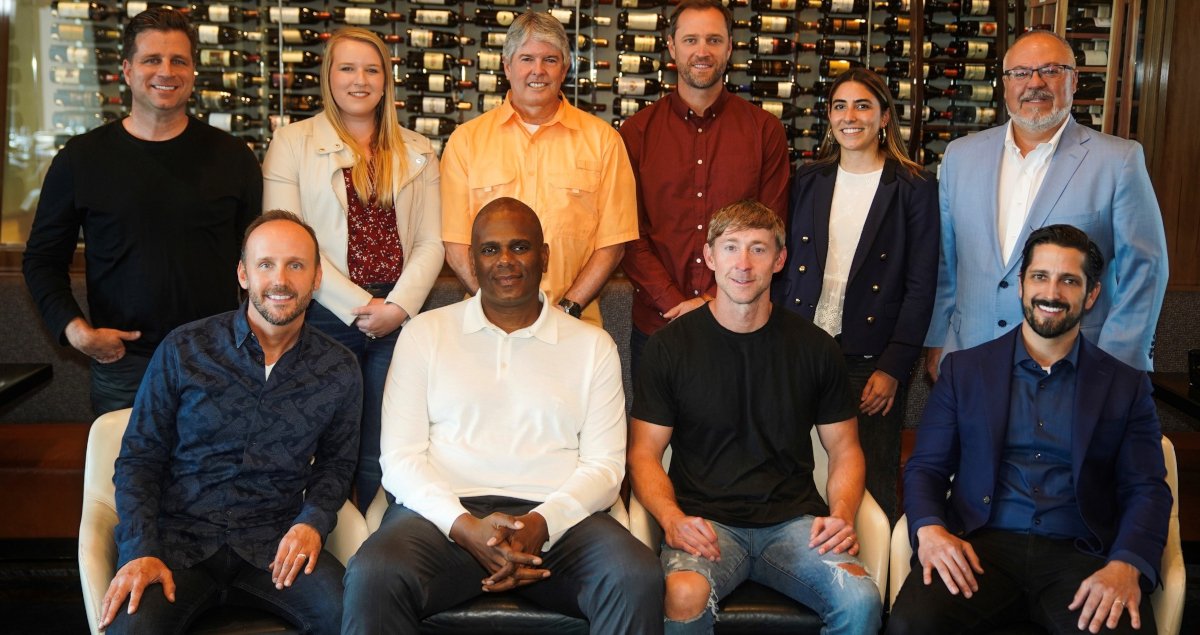 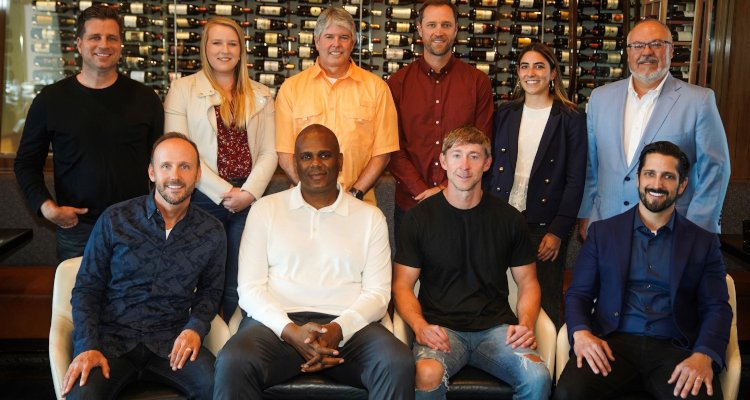 Sony Music Publishing, which owned and administered 5.46 million songs as of March 31st, just recently unveiled its pact with Ashley Gorley. The major-label publishing division and 45-year-old Gorley struck their contract “in partnership with Domain Capital Group,” according to a formal announcement message published by the involved parties.

Back to the nuances of the agreement between Sony Music Publishing and Ashley Gorley, however, the deal encompasses the entirety of Gorley’s catalog as well as future compositions.

And outside of country, Gorley has co-written tracks from Weezer, Bon Jovi, Bea Miller, and Big Time Rush, among many others. Addressing the just-finalized union in a statement, Gorley said in part: “Both Domain and Sony Music Publishing have a deep respect and understanding of the value of songs. I am grateful to Pete and the rest of the Domain crew for their belief in me.”

In a statement of his own, SMP Nashville CEO Rusty Gaston highlighted his decades-long professional relationship with Gorley, who’s been named ASCAP Country Music Songwriter of the Year eight times.

“I’ve been a fan of Ashley Gorley’s songwriting since the late 90s when we both attended Belmont University together. He’s a true music connoisseur in every sense of the word. His diverse influences combined with his genuine heart have led his songs to define the soundtrack of country music,” Gaston communicated in part.

Recent weeks have brought a number of global publishing deals, including between Universal Music Publishing Group (UMPG) and Glass Animals frontman Dave Bayley as well as The Weeknd.

Meanwhile, Reservoir one week ago closed an expanded publishing partnership with Dan the Automator, whereas Hipgnosis threw its hat into the publishing ring by signing a pact with former Fifth Harmony member Normani. Back in September of 2020, Hipgnosis bought Big Deal Music and rebranded the (then) decade-old publisher Hipgnosis Songs Group.