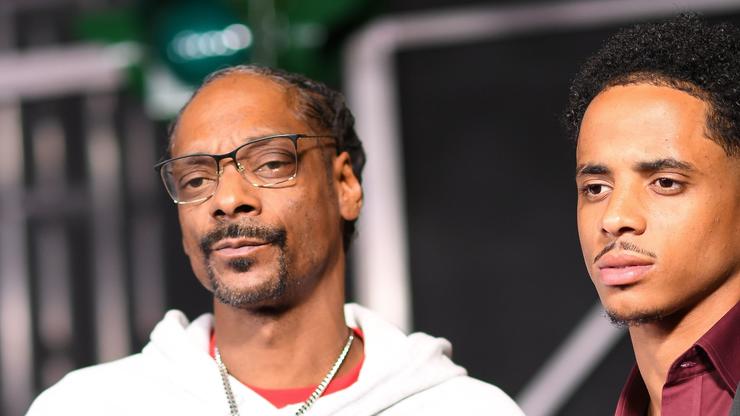 LAPD recovered Cordell’s car and found the culprit as well.

Cordell Broadus, son of Snoop Dogg and Shante Broadus, was a victim of car theft this week. On Wednesday (May 4), while in Los Angeles, the 25-year-old got his vehicle stolen.

According to TMZ, a tracking company located the former football player’s 2022 BMW X6. After forwarding the location to the Los Angeles Police Department, the authorities hurried to redeem the automobile.

Upon arriving at the scene, the police took the car and arrested the alleged carjacker. A source told the media outlet that someone left the keys inside the expensive car, making it far from challenging to run off with it.

The site also found that the person apprehended for the crime had an active warrant for their arrest, and was booked for burglary of a motor vehicle. Police also noted that there were stolen items found inside the BMW. It is now up to the district attorney if the alleged thief will be charged or not.

In other news regarding Cordell’s father, Snoop Dogg, the series based on his infamous murder trial, Murder Was The Case, is no longer in production. 50 Cent, producer of hit television shows like BMF and Power, pitched the idea back in 2021 but recently claimed that Starz decided against the plan.

In a tweet, the rapper wrote, “Murder was the case is no longer in production at STARZ. I give them the alley-oop, they drop the damn ball. Anyway I dope snoop tell his story.”