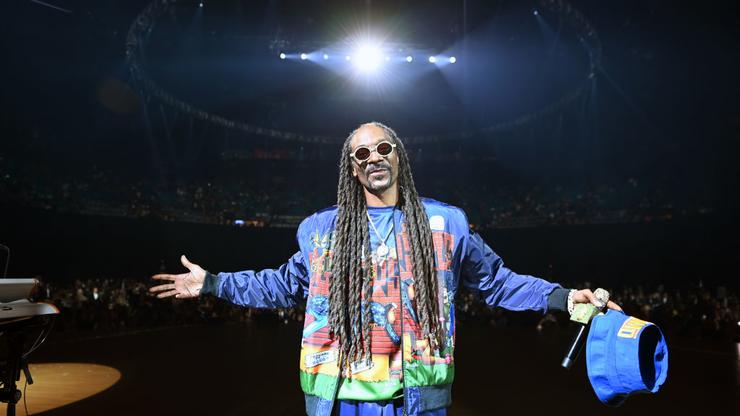 Snoop Dogg is one of the most legendary active rappers in the world, and he’s not slowing down. At 49-years-old, the Doggfather continues to be a leading member of the West Coast rap scene, with artists all over the world looking at his discography for inspiration. While his release activity may have slowed down slightly in recent years, Snoop’s output this year has been commendable, and he’s about to come through with another full-length project.

Earlier this year, Snoop released his eighteenth studio album From tha Streets 2 tha Suites, and he’s about to follow up after a few short months with his nineteenth album, titled Algorithm.

The rapper was on The Tonight Show Starring Jimmy Fallon a few weeks ago to promote the upcoming release, which he has also been teasing on social media. In addition to the rumors that Eminem could be featured on the tracklist, Snoop has seemingly already confirmed a few artists that have recorded feature verses for Algorithm, including Benny The Butcher, Jadakiss, Busta Rhymes, and more.

The new album will be coming out on November 12, and it marks Snoop’s first release since joining Def Jam as an executive a few months ago.

Check out the cover art for Algorithm below, as well as a teaser. Are you looking forward to Snoop’s next project?