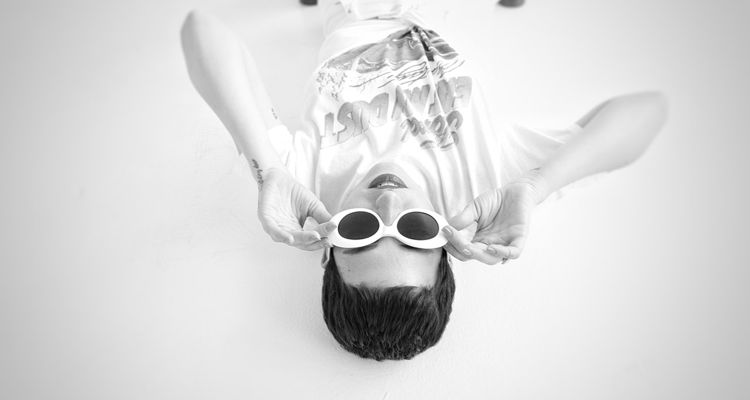 Skyler Stonestreet’s works include writing chart-topping hits for Justin Bieber, Ariana Grande, Dua Lipa, The Chainsmokers, Hailee Steinfeld, Marshmello, Tate McRae, Sabrina Carpenter, and Lennon Stella, among many others. The exact terms of the deal weren’t disclosed, but it is described as a ‘multi-million dollar transaction.’

The sale to Influence Media Partners covers just under 80 songs, some dating back to the start of her career in 2013. Her entire songwriting catalog boasts more than 3.5 billion streams globally. “I am so blessed to partner with Influence on my catalog of songs,” says Skyler Stonestreet in a statement. “Music is my life and those songs mean so much to me. It feels amazing to find a partner that values them.”

“Skyler’s story is remarkable,” adds longtime manager and Range Music managing partner Evan Winiker. “She came to Los Angeles with the dream of being a writer, put in the time doing sessions day in and day out, and truly became one of the best in town.”

Since the sale, several new Stonestreet-written tracks have been released. One of the most successful has been Dove Cameron’s “Boyfriend,” which was the #1 most-added song to pop radio in early March 2022. The song has also cracked the Top 40 charts at #20 in less than three weeks.

“Skyler Stonestreet is pure gold. Not only is she one of the most gifted writers in the business with a range that rivals most, but her story is an inspiration to anyone looking to chase their dream,” adds Influence Media Founder & Co-Managing Partner Lylette Pizzaro.

“In short, Skyler is the type of artist that Influence is here to support, and we cannot wait to build a future together,” Pizzaro adds. Range Media Partners have announced several high-profile deals in recent weeks. Rapper Jack Harlow is working on two film projects, while Justin Tranter secured Executive Music Producer duties on the Paramount+ series, ‘Grease: Rise of the Pink Ladies.‘