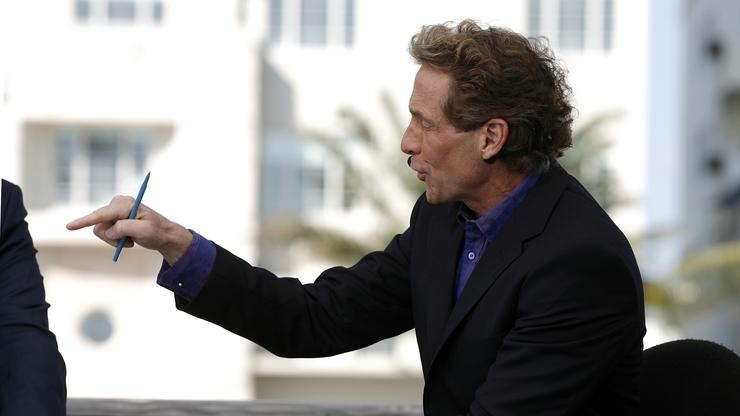 Skip is putting a ton of pressure on Rodgers this weekend.

This weekend is the Divisional Round for the NFL Playoffs, and there are some pretty big matchups. In the AFC, we have the Cincinnati Bengals against the Tennessee Titans and the Buffalo Bills against the Kansas City Chiefs. In the NFC, the Los Angeles Rams are taking on the Tampa Bay Buccaneers, all while the Green Bay Packers will take on the San Francisco 49ers.

For Rodgers and the Packers, this is a big game as they are largely favored to make it to the Super Bowl. This season was huge for the Packers and if Rodgers loses another NFC Championship game, he will be slandered to bits by all of the pundits out there.

One of those pundits is none other than Skip Bayless. The Undisputed host has always been a huge critic of Rodgers as he feels as though he is the antithesis of Tom Brady, who has a history of being clutch. On today’s show, Skip was slandering Rodgers to smithereens and pointed out that the QB’s playoff record isn’t all that it is cracked up to be.

From there, Bayless issued a warning for Rodgers, urging the Packers star to win this weekend, and live up to the hype. If he can’t do it, then Skip will be having a field day come Monday morning.

Let us know who you think will win between the Packers and the 49ers, in the comments section below.