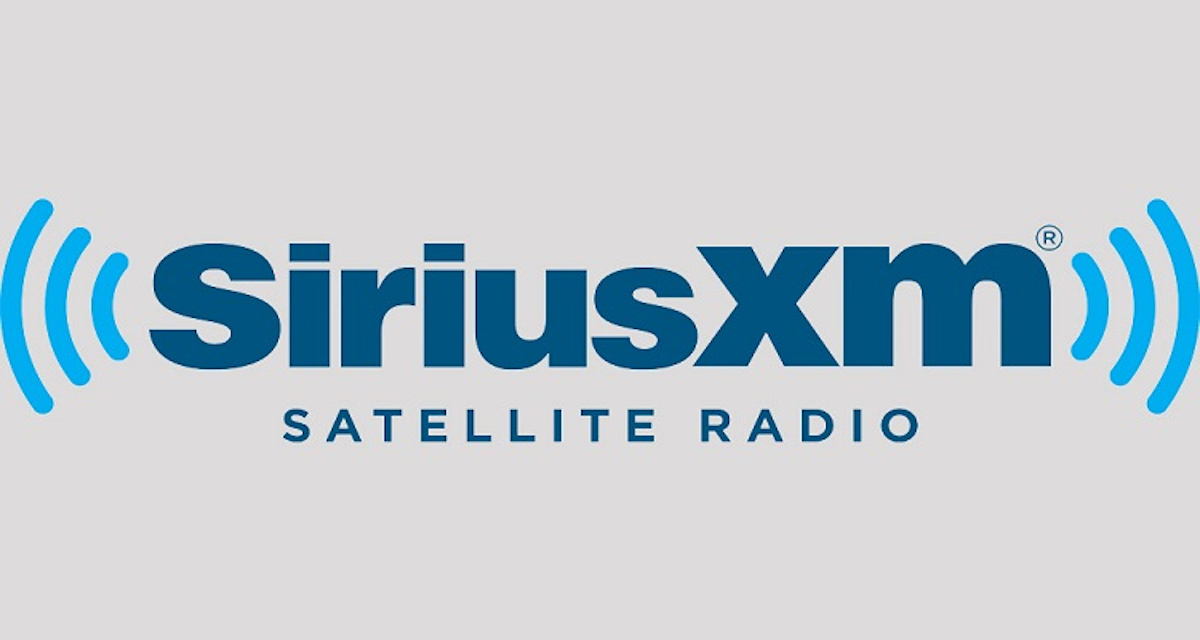 SiriusXM has warned investors of a $1 billion “impairment charge” on Pandora due to increased royalty rates.

SiriusXM informed the public of the imminent “impairment charge” in a recent release, ahead of its Q4 2020 earnings call, which is scheduled for Wednesday, February 2nd. (Spotify is set to unveil its own fourth-quarter performance specifics the following day.) After highlighting the earning and subscribership benchmarks it reached through 2020’s final three months, the satellite-radio company featured comments from CEO Jennifer Witz (who took over for Jim Meyer in the new year) and segued directly into the possible impairment charge.

“The company expects to conclude that an impairment is necessary related to the Pandora reporting unit. … The expected impairment is a result of the anticipated operating performance of Pandora, primarily its royalty cost structure,” and “could be approximately $1.0 billion,” the text indicated.

SiriusXM stock (SIRI) dipped following the announcement of the expected $1 billion impairment charge and, despite a small subsequent uptick, has yet to reach its previous value. SIRI shares were worth $6.37 apiece on 2020’s final day and finished today at $5.94 each – their lowest closing value since Friday, January 8th, and prior to that, November of 2020.

CEO Jennifer Witz struck an optimistic tone in her statement, noting SiriusXM’s ($325 million) purchase of San Francisco-based podcasting platform Stitcher last summer as well as the company’s locking down a new deal with 66-year-old radio jock Howard Stern. Building upon the points and the strong fourth-quarter results, Witz said: “I am confident that SiriusXM has a long runway of growth ahead of us in 2021 and beyond.”

On the subscriber front, the release stated that SiriusXM added over 900,000 net self-pay subscribers, bringing its total to 30.9 million at 2020’s end. The company “expects to meet or exceed its most recent 2020 guidance for revenue” and anticipates that it will record net subscriber additions of 800,000, revenue of roughly $8.35 billion, and free cash flow of approximately $1.6 billion, in 2021.

This NBA deal arrived on the heels of SiriusXM’s becoming “the exclusive audio broadcaster” of the 2021 Masters Tournament, including play-by-play commentary across each of the event’s four tournament-play days. The 2021 Masters are slated to kick off on April 8th, from Augusta, Georgia’s Augusta National Golf Club.