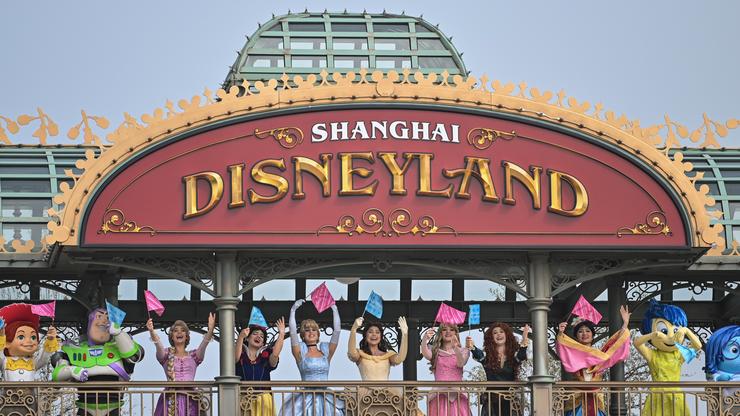 The park shut down and locked its door as every single visitor and worker was given mandatory COVID-19 tests.

Amid news that Aquaman star Jason Momoa has tested positive for COVID-19, there is more pandemic news coming from China. Back in May 2020, Shanghai Disneyland became the first of the parks to reopen, and more news is coming from the company today (November 1) after it was shared that they shut down.

According to multiple outlets including Deadline, Shanghai Disneyland was reportedly connected to one positive case and immediately closed its doors. The problem? There were 30,000 visitors inside at the time.

It was reported that over the weekend, someone who visited the park On October 30 tested positive the following day. Upon learning of the news, Shanghai Disneyland shut down for hours as they administered COVID-19 tests to everyone inside. They later reported that everyone tested negative.

The park reportedly remained closed through the weekend and is expected to reopen sometime later this week. For people who purchased tickets and had their vacations interrupted by the scare, Shanghai Disneyland reportedly said “it would refund tickets and notify guests as soon as there was a confirmed date for resumption of activities.”

Check out a few more images and video clips from the chaos below.