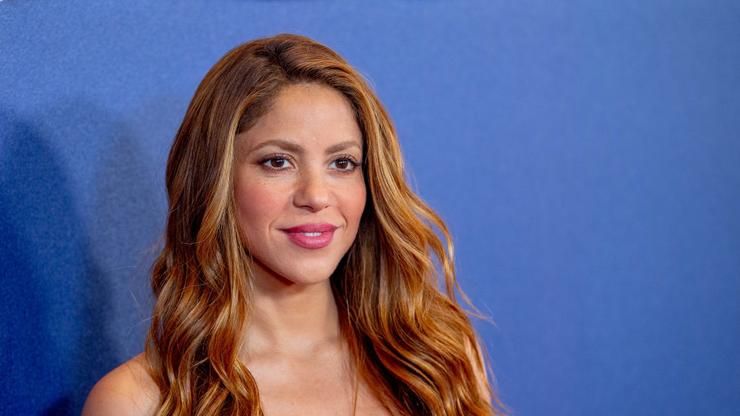 Just a few years ago, it was revealed that the “Beautiful Liar” singer had allegedly failed to pay millions in taxes between 2012 – 2014.

On Friday (July 29), it was shared that – while no trial date has been set at this time – legal authorities are hoping to have the “Hips Don’t Lie” hitmaker put behind bars for eight years and two months if convicted.

It’s been noted that, back in May, Shakira’s appeal against the case was dismissed. All the drama first became public knowledge as far back as 2018, and at the time, reports claimed that the songstress had failed to pay the equivalent of $15.5M in taxes between 2012 to 2014.

It seems that the main issue that’s being debated is the 45-year-old’s country of residence during the years in question – staying in a country for more than six months means a person is declared a resident for tax purposes. Prosecutors claim that she spent most of her time in Spain, though she has continued to dispute these allegations.

According to Shakira’s reps, the case itself “[is] a total violation of her rights”; that statement came around the same time that her team reportedly turned down a proposed settlement in connection with the case, arguing that the mother of two had previously paid the amount she allegedly owed, plus interest.

Officials are said to have demanded a tax bill from all her global income during the relevant period – not just what was generated in Spain.

As of 2015, Shakira declared the European country as her place of residence for tax purposes, and in a separate 2019 case, her former husband, Gerard Piqué, was fined a large gum for tax evasion between 2008 and 2010.

Read more about the couple’s recent separation here, and tap back in with HNHH later for any updates on Shakira’s alleged tax fraud case.