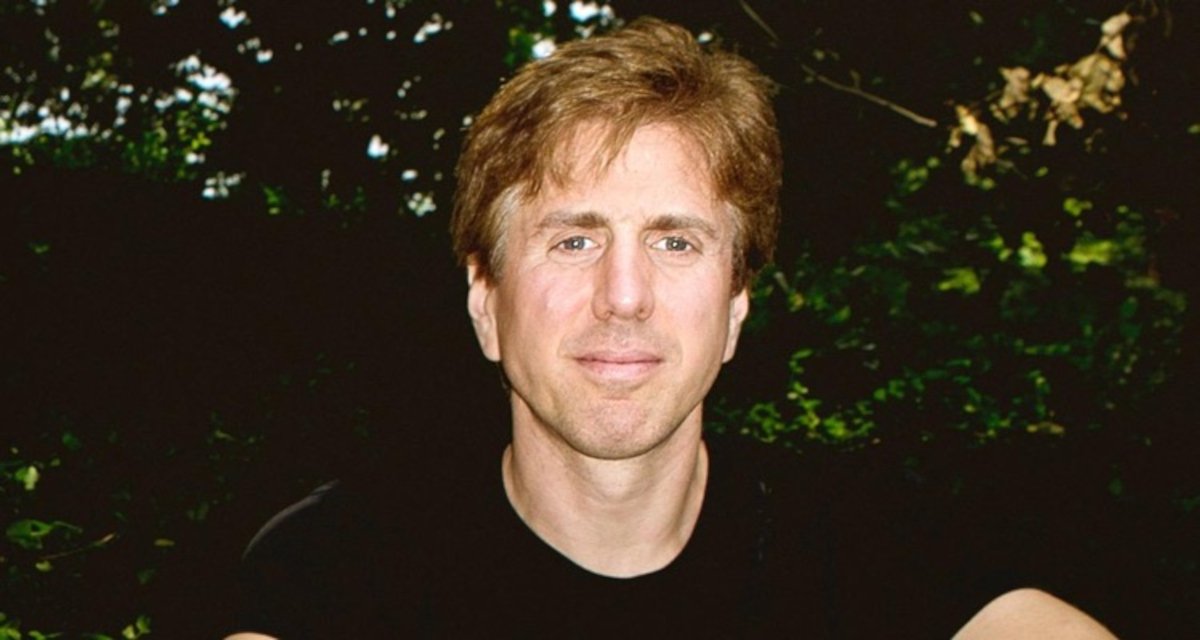 The Blackstone Group’s SESAC has officially purchased Audiam from Canadian PRO SOCAN, which itself bought the royalty-collection company half a decade ago. However, Audiam founder Jeff Price has criticized the deal, stating that the buyout is designed to enable Blackstone’s Harry Fox Agency to assume control of “the sole entity that revealed HFA’s lack of payments to copyright holders.”

SESAC, which bought Harry Fox in 2015 and was acquired by investment-management company Blackstone (NYSE: BX) in 2017, announced the Audiam buyout in a brief release today. This release doesn’t disclose the transaction’s financial terms or ownership specifics, besides noting that “SOCAN will retain a minority share in Audiam.” Also worth mentioning is that SOCAN kicked off 2021 by offloading B2B digital-music platform MediaNet.

This latest investment from SESAC will allow the entity “to leverage Audiam’s claiming, income tracking and reporting technology and services, expanding its global service offerings to songwriters, composers, and music publishers,” the release specifies, with Jamie Purpora remaining on as CEO.

Both SOCAN CEO Jennifer Brown – who assumed the role on a full-time basis earlier this year, following the abrupt resignation of longtime CEO Eric Baptiste in April of 2020 – and SESAC head John Josephson addressed the purchase in statements.

Josephson, who has led SESAC since 2014, elaborated upon his plans for Audiam, relaying: “SESAC is acquiring Audiam with the intention of supporting the existing management team, and to act as a supportive strategic partner and capital provider. We anticipate a seamless transition in ownership with no disruption to the Audiam business activities as a result of this transaction.

“Going forward, we believe this will position SESAC well for enhanced growth of our multi-rights, multi-territory global rights management business and continued delivery of best-in-class service to our affiliates, licensees and commercial partners,” he finished.

But as initially mentioned, Audiam and Tunecore founder Jeff Price – whose contentious departure from the former company made headlines last July – reached out to Digital Music News with a statement on the sale.

“By acquiring Audiam the Harry Fox Agency is eliminating competition and removing the sole entity that revealed HFA’s lack of payments to copyright holders as well as its role in widespread copyright infringement. The sale will also allow HFA’s parent entity to double dip on the publishing income while obscuring a significant sleight of hand,” said the Word Collections founder and CEO Price.

“It’s rather ironic but it makes sense. HFA needs to stop Audiam from doing what it does. Through Audiam’s daily auditing of HFA and, more recently, the MLC, Audiam has revealed HFA’s incorrect payment amounts, underpayments and/or complete lack of payments to songwriters and music publishers globally.

“In addition, Audiam revealed HFA’s role in massive amounts of copyright infringement. The end result of this work can be seen in HFA being sued for contributory infringement and fraud by the Eminem publishing catalog Eight Mile Style and HFA’s handing over a significant chunk of the over $400 million in earned but never paid royalties (some dating back over a decade) to the MLC, only to have HFA not pay them again,” continued Price.

“With this acquisition HFA neutralizes the sole entity that exposes its own actions. In addition, as HFA serves as the back office to the MLC, HFA are being paid by the MLC to pay music publishers, while at the same time HFA is also charging its music publishers to collect their money from the MLC.

“As they want to keep double dipping and taking money from both sides to drive revenue, they need to move HFA publishing members from HFA and hand them over to Audiam. This creates the optic of two different companies, when in effect they are both owned by the same parent entity.

“And in a final twist, the passage of the MMA, will allow HFA not to pay songwriters and music publishers, their money can instead be taken from them and handed to the major music publishers that did not earn that revenue,” concluded Price. The latter presumably references the minimum three-year holding period for unmatched royalties at the MLC, after which the compensation will turn to unclaimed royalties and “become eligible for distribution by relative market share.”

At the time of this piece’s publishing, neither SESAC nor SOCAN appeared to have publicly responded to Price’s comments.