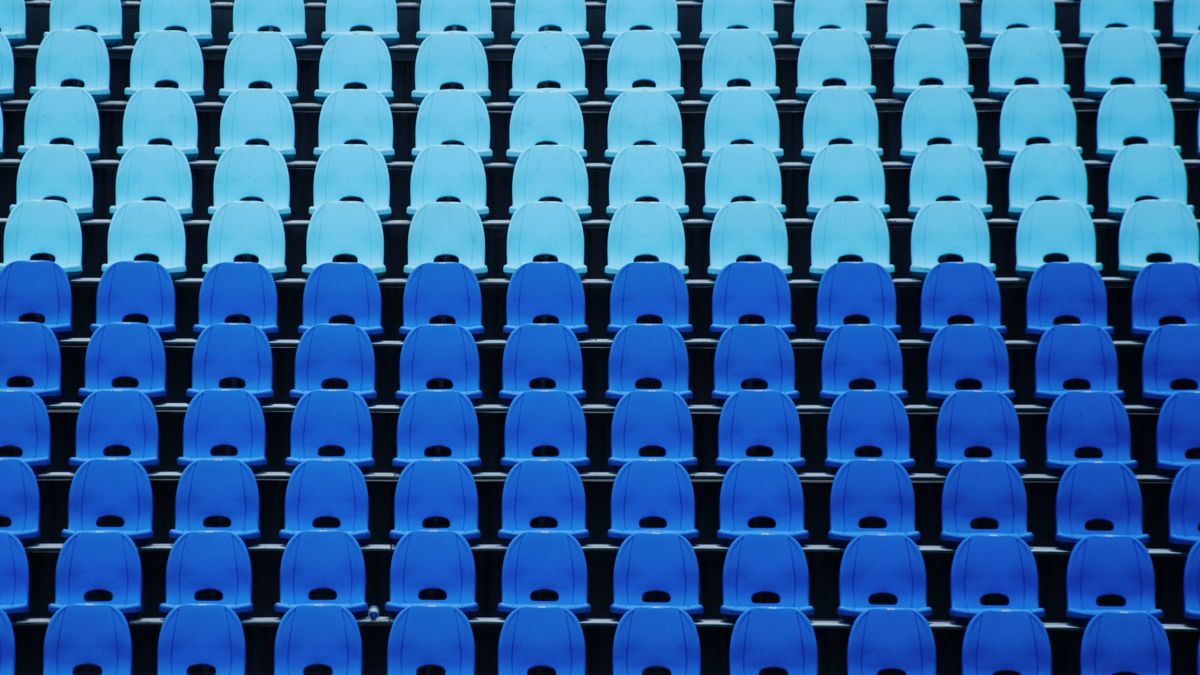 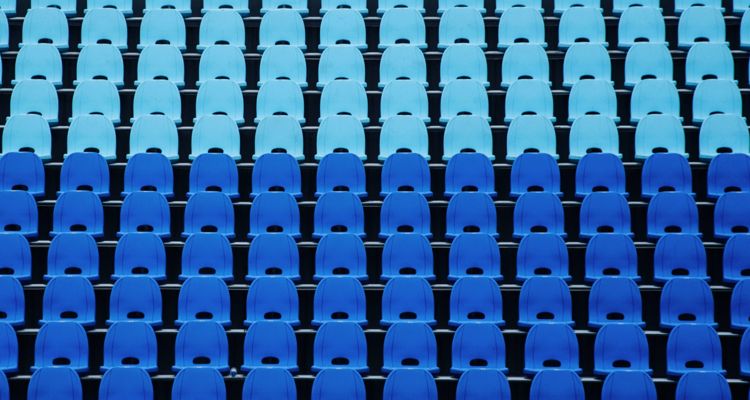 In late April, upon announcing record revenues for Q4 2021, ticket platform SeatGeek doubled down on plans to go public via a special purpose acquisition company (SPAC) merger. Now, the latter deal has been called off due to “unfavorable market conditions.”

SeatGeek just recently unveiled the decision (which was reached “mutually”) to shelve the planned merger and stock-market debut. Had the agreement gone through, the New York City-headquartered ticket marketplace would have united with RedBall Acquisition Corp. (NYSE: RBAC) and boasted an “implied initial enterprise value of approximately $1.35 billion,” higher-ups had communicated.

Additionally, the present SeatGeek owners would have held some 63.5 percent of the post-merger business, against 28.5 percent for RedBall. Needless to say, however, much has changed since the SPAC merger entered the media spotlight in October of 2021, and execs emphasized the point in explaining the proposed union’s cancellation.

“Given the volatility in the public markets, together, we determined that a termination of the business combination was in the best interest of all parties,” said SeatGeek co-founder and CEO Jack Groetzinger.

“We have a tremendous amount of respect for the great team at RedBall and appreciate their partnership throughout the process. SeatGeek recently announced two record-breaking quarters – Q3 and Q4 of 2022 [sic] – and we remain confident in our continued long-term growth trajectory,” concluded the Scribnia founder Groetzinger.

Expanding upon this “volatility in the public markets,” post-merger SPACs in particular are grappling with difficult operational realities, according to The Wall Street Journal.

“At least 25 companies that merged with special-purpose acquisition companies between 2020 and 2021 have issued so-called going-concern warnings in recent months,” the Journal reported in late May. A separate piece from the same source indicated last month that certain SPAC creators were moving quickly to find deals in an effort to avoid sustaining “sizable losses” amid the broader stock selloff.

Specifically in (and around) the music industry, Middle Eastern streaming service Anghami arrived on NASDAQ in February as part of a SPAC merger, while Jimmy Iovine- and Pitbull-backed gaming-media platform FaZe Clan still intends to close its own SPAC merger during 2022’s first half.

Lastly, Deezer in April formally confirmed a different SPAC merger yet, whereas Liberty Media (which owns the Atlanta Braves, 31 percent of Live Nation, and 81.4 percent of SiriusXM) doesn’t look to have definitively selected a target for the more than $500 million SPAC that it launched about 18 months ago.

Per Sky Sports, Chelsea F.C. turned down a purchase offer from the Liberty Media SPAC as a result of timetable constraints brought on by sanctions against the club’s former owner, Russian oligarch Roman Abramovich.