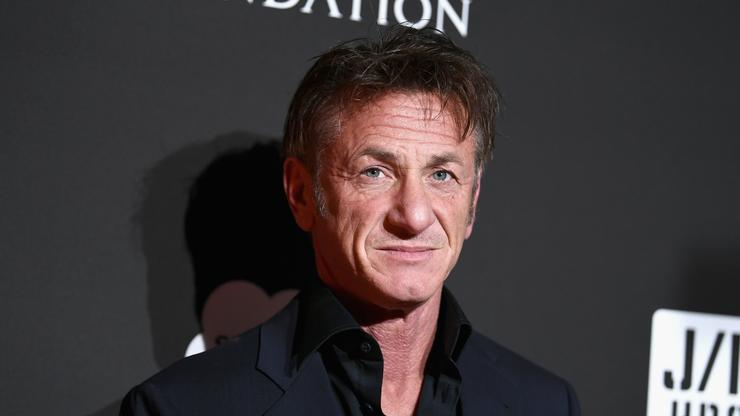 Sean Penn took a hard-line stance on vaccines, ahead of the release of his film “Flag Day.”

Sean Penn took a bold stance on vaccinations, this week, in an interview on CNN ahead of the release of his new film, Flag Day. Penn says he wants unvaccinated moviegoers to stay home, rather than catch his newest work in theaters.

“I am so grateful that audiences — and yes, we’ll come around to that I would request only vaccinated audiences — have an opportunity to see this theatrically,” Penn said. “It’s rare these days to have something that is exclusively theatrical. Eventually it will stream, and that’s a better time for the unvaccinated to see it, though I think I’ll probably offend them out of that choice.”

“I do request people who are not vaccinated, don’t go to the cinemas,” he added. “Stay home until you are convinced of these very clearly safe vaccines.”

As for the dangers of being unvaccinated, Penn described going out as “pointing a gun in somebody’s face.”

“I have some areas of strong belief in the Second Amendment,” Penn said. “But I think that you need to recognize how, you know, with something like this, you can’t go around pointing a gun in somebody’s face, which is what it is when people are unvaccinated.”

Flag Day was released on August 20 to mixed reviews from critics. Check out a trailer for the film, below.