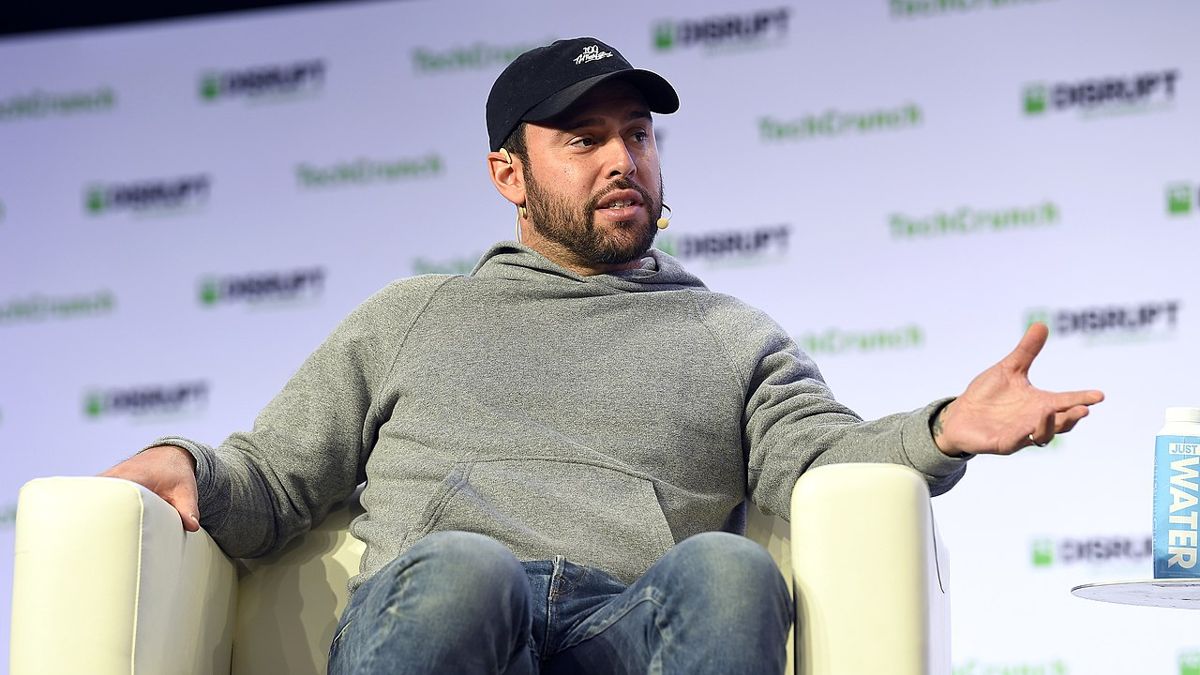 Scooter Braun has discussed his thoughts on Taylor Swift re-recording her albums and the ‘weaponizing’ of fanbases.

In a recent interview on MSNBC’s The Beat with Ari Melber, the music exec discussed how he acquired Taylor Swift’s masters and her response to that deal. The famous blow-up online saw Taylor Swift taking to Tumblr to write a disparaging post about the deal. Braun also discussed how he felt like Taylor Swift weaponized her fanbase against someone she doesn’t like.

During the interview with Ari Melber, Braun watches a clip of Swift discussing her decision to re-record her first albums. After watching the clip, Braun shares his side of the story. He says in 2019, Swift was presented with the option of joining him in purchasing the masters from Scott Borchetta’s Big Machine Records Label Group.

“The person who owned Taylor’s masters throughout her career was not myself, and when I was buying a record label, I actually said to that group, ‘If at any point she wants to come back and be a part of this conversation, please let me know because I wouldn’t do this deal,’” Braun tells Melber. “I was shown an email – which has now been made public now – where she stated that she wanted to move on that negotiation and wasn’t interested in doing that deal anymore.”

Scooter Braun does not allege that Taylor Swift riled up her fans to attack him, but does mention death threats. “The artists I work with have very large fan bases. You don’t do that. It’s very dangerous. There’s people in that fan base who have mental health issues. There’s families involved, and I think that’s very, very dangerous.”