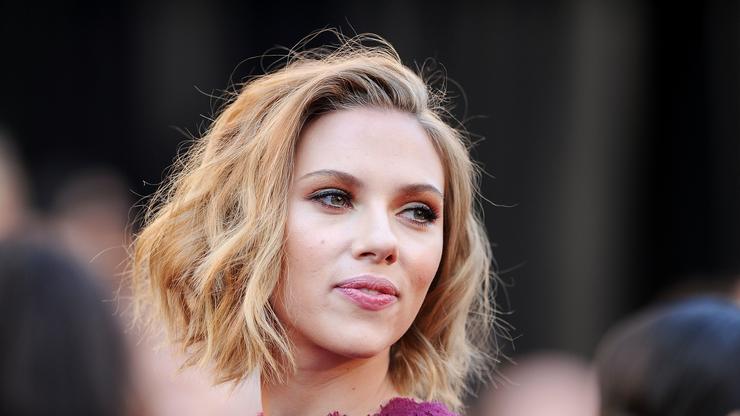 Scarlett Johansson has reached an agreement with Disney to end her lawsuit.

Scarlett Johansson and Disney have reached a mutual agreement that will end the legendary actress’ lawsuit against the company regarding payment for her role in Black Widow. Terms of the agreement were not made public.

“I’m incredibly proud of the work we’ve done together over the years and have greatly enjoyed my creative relationship with the team,” she said. “I look forward to continuing our collaboration in years to come.”

Disney’s chairman of Studios Content, Alan Bergman, said that the company still appreciates Johansson’s “contributions to the Marvel Cinematic Universe and look forward to working together on a number of upcoming projects, including Disney’s ‘Tower of Terror.'”

Johannson originally filed the lawsuit because she felt that the company intentionally did not show the film in theaters in order to focus on Disney+ subscriptions, affecting Johansson, whose payment varied based on the film’s success at the box office.

Earlier this week, Jamie Lee Curtis spoke with Entertainment Tonight regarding the importance of standing with Johansson during the lawsuit: “I was asked to write about her in Time Magazine, I have always thought she was cool and I think what she’s doing and saying in this lawsuit is important. And women who speak up are called ‘bitches’ and ‘strident’ and men who speak up are called ‘heroes.’ So I’m going to stand with the women.”