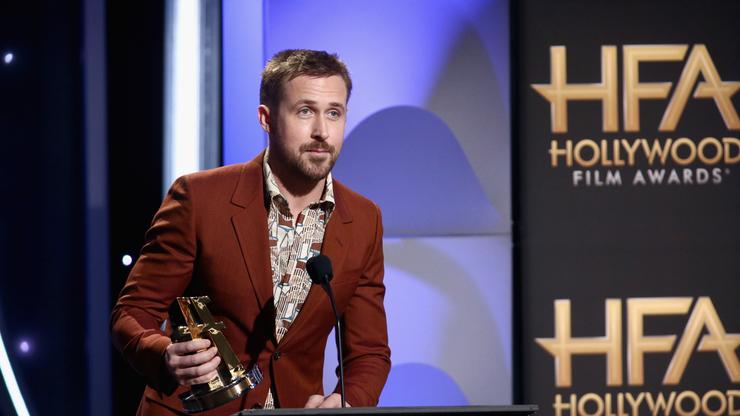 The Russo Brothers are building a franchise.

Joe and Anthony Russo shattered world records with Avengers: Endgame, and now they’re breaking more records. As reported by Deadline, Netflix has just granted the Russo’s the biggest budget in the streaming services history to create The Gray Man. The film is based on the 2009 Mark Greaney novel that introduced the Gray Man, a former CIA agent turned assassin named Court Gentry. Ryan Gosling is set to play Gentry. Gentry is being tracked by Lloyd Hansen, a former co-worker at the CIA. Hansen will be played by Chris Evans, who has worked with the Russo brothers on Captain America: Winter Soldier, Captain America: Civil War, Avengers: Infinity War, and Avengers: Endgame.

The budget is set at upwards $200 million. That puts it right in range with The Avengers, The Hobbit: The Desolation Smaug, X-Men: Days Future Past, Dawn the Planet the Apes, Men in Black 3, and Transformers: Age Extinction as far as budget goes. “The movie is a real mano a mano between those two great actors who represent two different versions the CIA, in what it can be, and what it can do,” Anthony Russo told Deadline. “For those who were fans Captain America: Winter Soldier, this is us moving into that territory in more a real-world setting. That’s what this movie really means for us.” Netflix is expecting Gosling to sign on for multiple movies, helping them build a “James Bond” like action espionage franchise.